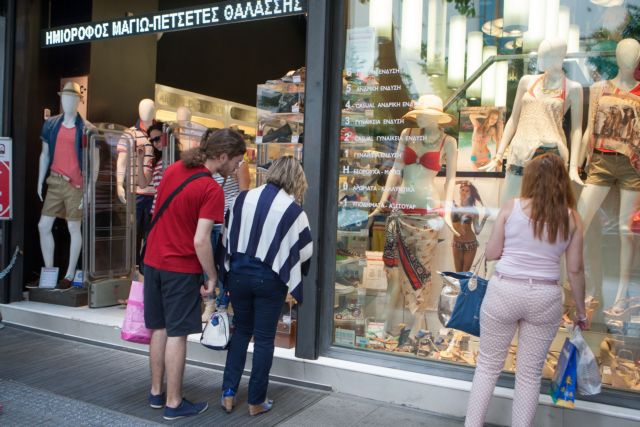 The Hellenic Confederation of Professionals, Craftsmen & Merchants (GSEVEE), the National Confederation of Greek Commerce (ESEE) and the federation of private sector employees (OIYE) have appealed against the ministerial decree for the operation of stores on Sundays.

The applicants have demanded an injunction from the State Council and a temporary suspension of the controversial measure arguing that by using the growth of tourism as an excuse, the decree aims to support the interests of chain stores and international businesses at the expense of SMEs and domestic businesses. According to the appeal, SMEs reflect 95% of businesses and provide jobs to 80% of the country’s employees.

The controversial ministerial decree is thought to openly circumvent competition and further exacerbates the job market and labor relations, by favoring “flexible” temporary and undeclared employment. The applicants stress that the decree is hostile towards SMEs and trivializes elected officials, organizations and production bodies.

The three federations predict that the Ministerial decree will be expanded to cover the entirety of Greece next year, while officers from the Minister of Growth claim that the measure will be evaluated next year. The decree has also been denounced by the opposition parties.