The coalition government’s decision to introduce Sunday operating hours has been met with scepticism by consumers, with 15… 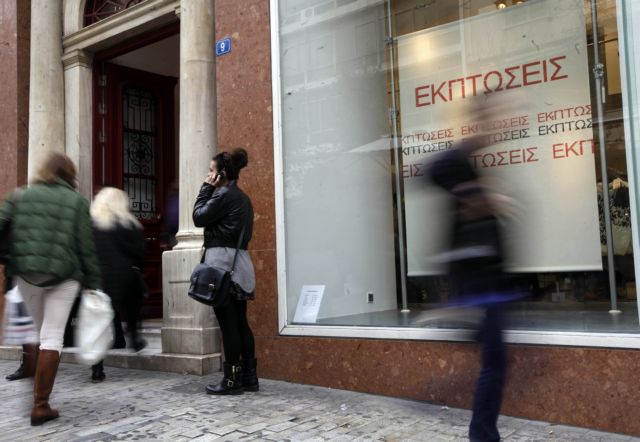 The coalition government’s decision to introduce Sunday operating hours has been met with scepticism by consumers, with 15 union members of the Panhellenic federation of consumer unions (POMEK) “Paremvasi” outright denouncing the measure.

According to the statement issued, the unions argue that the measure will increase the cost of operations, further burdening SMEs and family businesses, while there is no indication that there will be any new jobs created or an increase of revenue. Additionally, the unions argue that the measure abolishes the Sunday holiday, further pressuring family and social relations.

The unions reiterated POMEK’s argument that should Sunday store operations be deemed necessary for exceptional reasons (such as tourism, local festivities etc), then the local communities and trade associations should be consulted. POMEK has also stressed that the central administration’s intervention does not serve the interests of local communities, consumers and SMEs, but rather those of chain stores and big business.