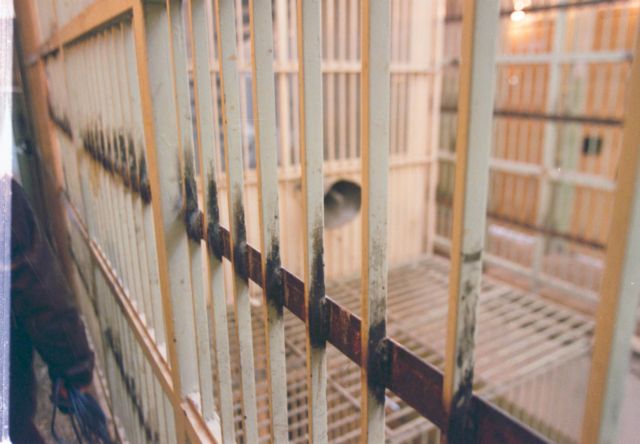 The discussions in Parliament on the draft bill regarding the creation of new “Type C” high security prison facilities has prompted a fierce debate amongst government and opposition MPs.

On Monday, the Minister of Justice Charalambos Athanasiou stated that the new prisons are to be created in response to the increased violence incidences and escape attempts, while pointing out the recent tragedy in Malandrino, where an inmate killed a prison guard and was later tortured to death.

SYRIZA’s Thodoris Dritsas responded that the government has no real argument to make and is overturning European legislation, the European Human Rights Convention and a slew of other international treaties. Mr. Dritsas argued that the government is “constantly adapting to increasingly far-right, fascist and authoritarian policies”.

In response PASOK MP Yannis Koutsoukos noted that the Greek people needed greater security from dangerous criminals, but conceded that imprisonment in the controversial “Type C” prisons must be revised every two years, “as we cannot punish an inmate convicted of serious crimes perpetually”.

Speaking for the Independent Greeks, Terence Quick asserted that the maximum security prison facilities were necessary to protect society and other inmates. Ilias Kasidiaris from the neo-Nazi party claimed that the bill was intended to persecute Golden Dawn. DIMAR’s Maria Giannakaki responded that the draft does not work towards rehabilitation, but is rather an authoritarian and humiliating bill that deprives inmates of essential rights and is a preview of the “white cells” that are to come.

The Communist Party’s Yannis Giokas estimated that the creation of the new prison type will create serious problems and will not be secure, in contrast to their name and title”. New Democracy’s Anastasios Neratzis responded that a solution must be found which will not affect the rights of prison inmates.