Fotis Kouvelis: “I must assume my responsibilities” 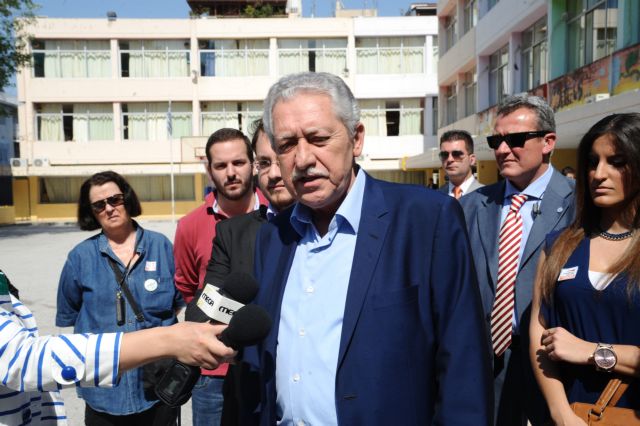 The president of DIMAR Fotis Kouvelis was invited by Real FM to comment on his submission of resignation from the party’s leadership, follow his party’s disappointing performance in the European elections.

Mr. Kouvelis explained that despite having been elected president with huge party support, he considered it his duty and assume his responsibilities for the party’s resounding defeat at the polls.

He then argued that “many times friendly fire is more intense” and opined that the allegations came from sources outside of his party, without further elaborating.

Mr. Kouvelis described himself as a “soldier” wishing to find his place in his party’s collectivity.