The European Commissioner for Regional Policy Johannes Hahn gave an interview to the Austrian public broadcasting service, where he opined that the Greek … 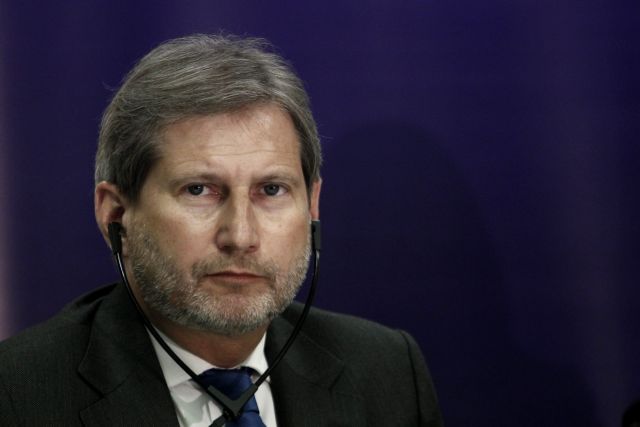 The European Commissioner for Regional Policy Johannes Hahn gave an interview to the Austrian public broadcasting service, where he opined that the Greek economy is on the way to recovery and that the people will feel the recovery by the end of the year.

The Austrian politician also expressed his hope that the tourist boom in Greece last year would carry on in 2014, as it would further increase the prospects of growth.

Mr. Hahn noted that while about 3 million jobs have been lost over the past five years, the European Commission for Regional Policy has helped created 600,000 jobs. The Commissioner explained that each country will submit a strategy plan which will determine where resources are needed.

Furthermore, the Austrian politicians remarked that the goal is to create long-term hob and estimated that the results of these measures will become apparent by the end of 2020. Mr. Hahn also noted that the rate of industrialization in Greece and the other countries in the European South is about half of what other European countries have, such as Germany and Austria.