Were organized crime gangs involved in the Neo Iraklio shooting? 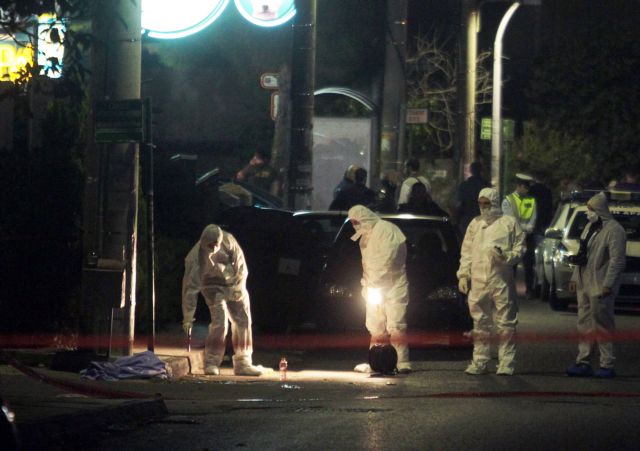 The police are considering that two Greek and one Albanian hit-man were behind the execution-style shooting that took place outside the Golden Dawn offices in Neo Iraklio. The three men, who have been implicated in robberies, attempted murder and burglaries, are the prime suspects in the shooting and the police are now trying to find ties with anarchist groups.

One of the three suspects had been injured in the leg from a motorcycle injury, leaving him with a distinctive limp. Video footage from the shooting indicates that one of the shooters has a similar limp. If the involvement of the three men is confirmed, this will be the first instance of organized criminal gangs and militant political groups cooperating to such an extent. So far, police investigations have suggested that militant groups acquire weapons and other supplies from criminal gangs.

The police began investigating the possible implication of organized crime in the shooting after the investigations of the four to five anarchist suspects did not reveal anything. Furthermore the militant group that claimed responsibility of the shooting did not make any references to the attack plan itself, as is typical, but rather focused on the motives of the attack.

Furthermore, the recent arrest and confession of Julian Sinanaj in Albania indicates that organized crime gangs and militant groups cooperate on a regular basis. Sinanaj told Albanian police that he had participated in a bomb attack claimed by the Conspiracy of Fire Cells in 2010.

The police responded to the extensive report which was published in the Sunday print edition of To Vima and claimed that it is not true and “does not reflect reality”.