Savvas Xiros claims his brother Christodoulos “is in mortal danger” 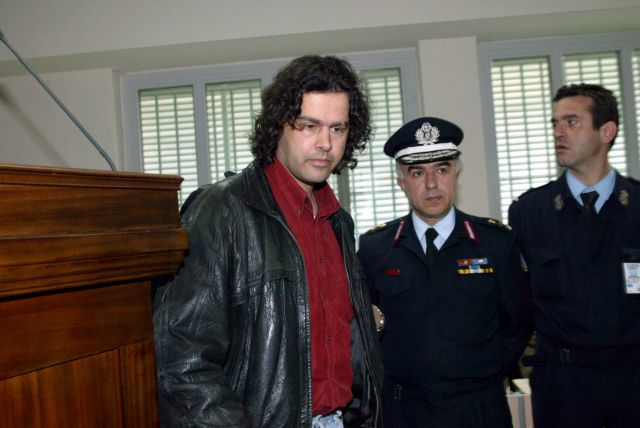 The imprisoned 17 November member Savvas Xiros gave an interview to the Alpha radio station today, where he discussed the recent escape of his brother Christodoulos Xiros and his video manifesto announcing his return to guerilla warfare.

Savvas Xiros claimed that his brother Christodoulos is “in mortal danger” and that there are no non-arrested 17 November members, apart from his amputated hand. He also revealed that his brother had repeatedly been denied a transfer to a rural prison and avoided referring to the Conspiracy of Fire Cells.

Xiros more or less agreed with Koufontinas’ estimation that the militant group had “closed its cycle” based on how all of the group’s members followed their own path at the trial. In his interview Xiros stated that he does not want to be referred to as a “terrorist”, but rather as a prisoner. With regards to the group’s actions, Xiros apologized to his victims and asserted that the intention was not hatred and revenge, but rather militant propaganda.

Later in the interview Xiros talked about the conditions of his arrest, interrogation and detention. He claimed to be held in solitude at the Korydallos prison and has not been allowed in the courtyard since 2005. Additionally he stated that the medical treatment he was receiving, due to the serious health problems he faces, ended abruptly after his brother escaped.