Political reactions to the release of 3 Golden Dawn MPs 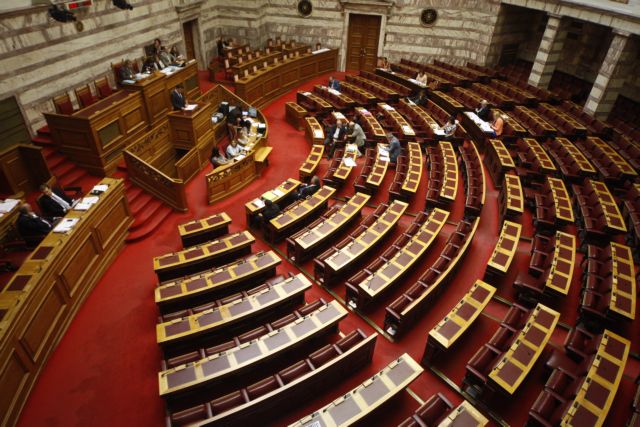 The release of Golden Dawn MPs Kasidiaris, Panagiotaros and Michos (only Lagos will remain in custody) has caused intense reactions, prompting the political parties to comment.

The government spokesman Simos Kedikoglou reported that the judicial system must be left alone to do its duty, while the Minister of Interior Yannis Michelakis commented on SKAI TV that “the judicial investigation is continuing” and added that just because the three MPs were released “it does not mean that felonies were not committed”.

SYRIZA’s spokesman Panos Skourletis noted that “the fact that they are free does not mean they are innocent, they are awaiting trial. Justice must operate based on the rule of law”. The opposition party’s Dimitris Papadimoulis wondered “what is the purpose of the handcuff show, if they were going to set them free” and added that “the criminal activities and despicable ideas of the Nazis are not just a judicial matter. It requires a political and ideological struggle. Not one step back!”

The leader of DIMAR Fotis Kouvelis professed that “detention is not an advance sentence, but a measure to prevent other events” and urged “calmness and sobriety” in order to ensure that justice can do its job. Mr. Kouvelis estimated that the democratic values had not been fully upheld in the legal proceedings so far.