Labor Minister assures that October pensions will be paid out 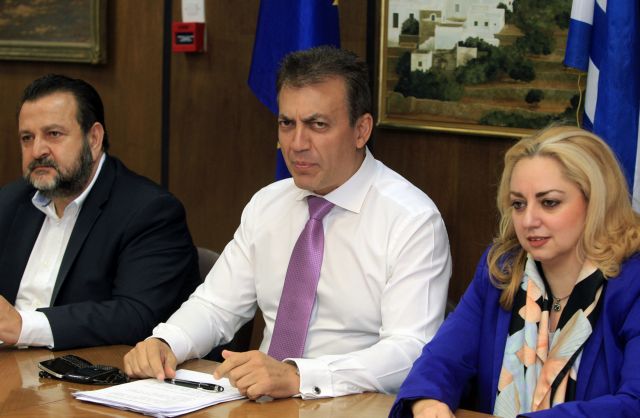 The Minister of Labor Yannis Vroutsis assured that despite the huge unemployment and recession rate, the government will be able to pay out pensions. The announcement came as part of the fifth report on the government’s “Helios” pension audit and payment system, which was established in June.

Mr. Vroutsis explained that the system was efficient in tackling false pensions, saving tens of millions for the insurance funds. The system can provide detailed analysis on pensions and pensioners, based on objective, reliable and transparent data, rather than the fragmented data and unfounded assumptions used in the past.