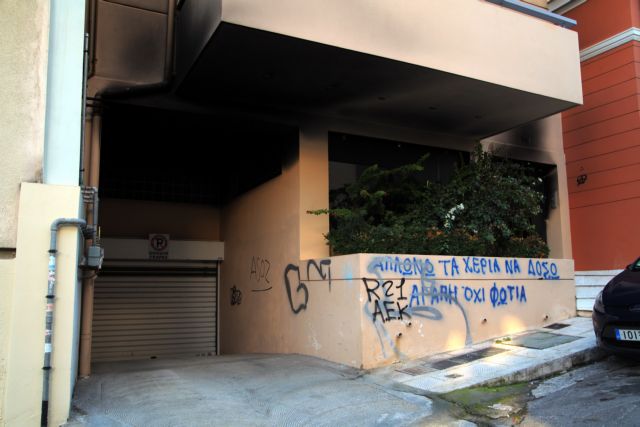 Six men have been detained after clashing with police officers nearby the apartment building where the government spokesman Simos Kedikoglou maintains and office and his brother resides, on Strefi Hill.

Mr. Kedikoglou commented on SKAI TV’s morning chat show that the six men were on motorcycles and after clashing with the police tried to escape. The suspects were unable to approach to apartment building and the police detained six men later.

The government spokesman expressed his worry of desensitization to violence and the “unacceptable justification” of violence in many cases during “an era where the relatives of politicians are targeted”.

Earlier in the year, in January and March, arson attacks were carried out by militant leftist groups against Mr. Kedikoglou’s office in the same apartment building.