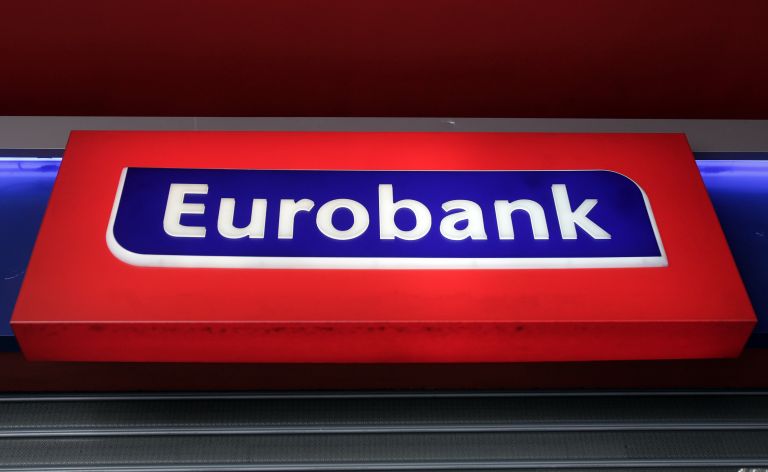 The Greek banking sector is attracting the interest of many large investors. Over the next few days a major deal involving three foreign funds and Probank will be complete. Eurobank’s purchase of the Postbank and Proton Bank has also attracted investors.

According to senior executives, Eurobank’s management has contacted foreign funds in light of the upcoming partial privatization in the fall, when 25% of its shares will be sold.

Canadian firm Fairfax appears interested, after having invested in the Eurobank Properties subsidiary. The same fund was in talks with the National Bank management a few months.

Eurobank has also attracted the interest of the Third Point hedge fund (which made over 500 million euros in profits from investing in Greek bonds) and Eaglevale Partners, which was co-founded by former American president Bill Clinton’s son-in-law Mark Mezvinsky.


The management of Probank has been granted one week extension to complete discussions with potential strategic investors. The bank is currently in the process of increasing its equity by 222 million euros, of which 30-35 will derive from current shareholders.

The Probank management is in talks with a joint venture of three funds (Ellington, Monarch Alternative and Abu Dhabi) for investing the remaining 190 million euros. The management hopes to complete the deal without having to apply for support from the 50 billion euro package available to Greek banks.