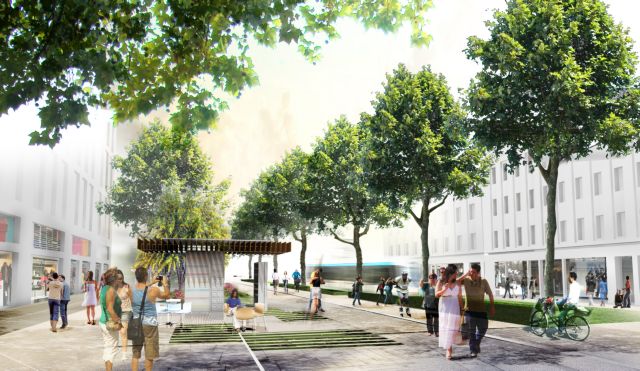 The project for the regeneration of Athens city center around Panepistimiou street has secured 90 million euros from the regional development program of the Attica Prefecture and the Ministry of Environment.

At the meeting between all involved bodies, the Ministries of Growth and Environment, the Municipality of Athens, Attica Prefecture and Onassis Foundation decided upon the necessary changes needed to me made. 30 million euros will be invested in regenerating down town Athens, while 60 million will be used to develop and expand the tram network.

According to the Minister of Growth Kostis Hatzidakis, a special team headed by Attiko Metro president Christos Tsitouras has been formed which will be tasked with solving all procedural issues.

According to the timetable publicized from yesterday’s meeting, the regeneration project will begin in June 2014 and is expected to be complete in 2016. The Onassis Foundations’ studies will be finalized by fall, so that Attiko Metro can begin developing the tram network expansion.