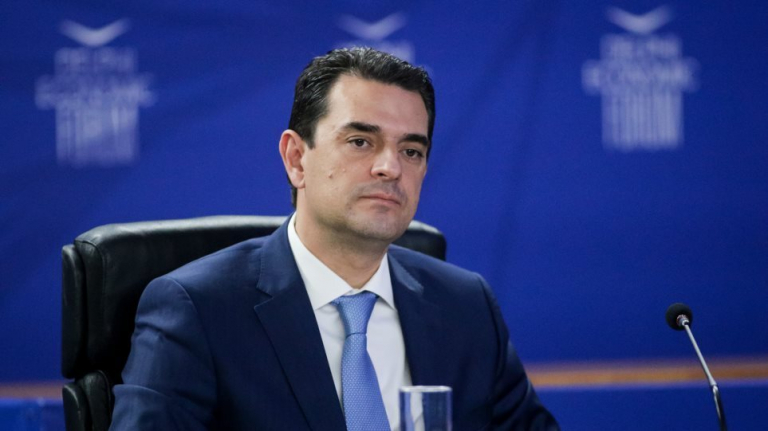 Ensuring competitive energy prices and security of supply are the two main challenges facing both Greece and the European Union, said Environment and Energy Minister Kostas Skrekas, speaking today at the Economist conference in Athens.

Greece, he added, was better prepared for the crisis with the Revythoussa Liquefied Natural Gas import station and the acceleration of renewable energy penetration.

“In recent years, he added, we have built alliances and partnerships for the development of infrastructure that, in the medium and long term, make Greece a pillar of energy security,” he noted, referring specifically to the energy interconnections with Bulgaria, North Macedonia, Albania, Egypt and the prospect of direct interconnection with Austria and Germany.

The goal for the penetration of RES in electricity production in 2030, with the revision of the energy planning, is upgraded to 80% with the final goal of climate neutrality in 2050. To achieve the goals, the minister emphasized, in addition to investments in RES, storage units as well as network upgrades.

Mr. Skrekas also emphasized that the time horizon for the completion of lignitization remains in 2028 with a parallel intensification of the use of lignite in the interim in order to reduce natural gas imports. “The green transition, he concluded, goes hand in hand with competitiveness and energy security.”