Greece wants to protect its shipping, according to a report by Suddeutsche Zeitung 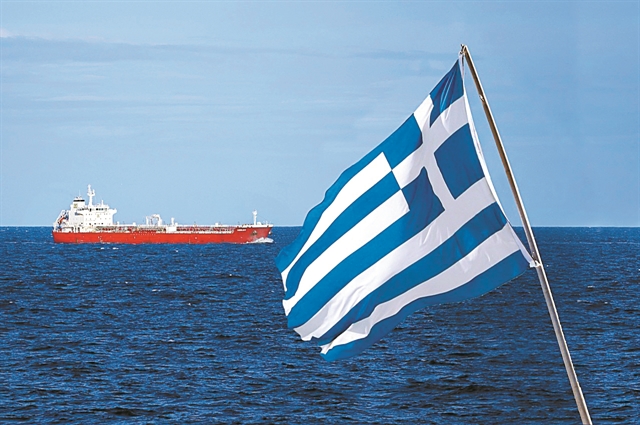 Disagreements between EU member states over oil sanctions against Russia are reported by the Süddeutsche Zeitung.

“The most important points of contention are the transitional periods for the oil embargo and the ban on EU shipping companies transporting raw material by tanker to other customers,” the paper said. And a little below it notes the stance of Greece… “The proposal is controversial among the EU ambassadors.

The Greek representative complains about the great pressure exerted on Greek shipping and warns that, for example, Asian rivals could pick up the orders and have the last to laugh.

Athens already resisted the fifth package of sanctions in April over strict port and ship rules. At the time, the Commission wanted to impose a ban on Russian ships, but due to resistance from Greece, this was limited to a ban on ships flying the Russian flag. “This greatly reduces the consequences, because many Russian-owned ships fly foreign flags.”