Greek consumers: 7 out of 10 have reduced their purchases in supermarkets

Consumers buy only the essentials and are restrained, as shown by Netrino research 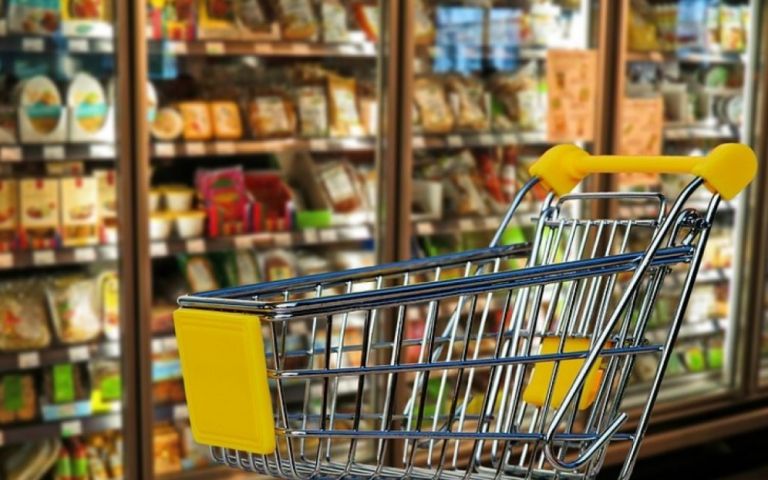 Seven out of ten Greek consumers have reduced their purchases in supermarkets by “a lot” and “enough” and eight out of ten in clothing / footwear in the first quarter of the year. This conclusion is based on research conducted by Netrino.

As Stefanos Komninos, the company’s market analyst, told AMNA state news agency, “for the first time we are seeing such a large-scale decline in supermarkets. There is a huge decline in consumer purchases for basic necessities, food and household items. At the same time, when it comes to clothing / footwear markets, the situation is dramatic,” he said. “In other words, only the absolutely necessary things are bought by consumers and they are restrained “.

Regarding shopping in supermarkets, according to the research of Netrino, 47.5% of respondents stated that they reduced them “a lot” and “enough”, 25% reduced them “a little” and 27% “not at all”. Larger decrease in markets is observed in Larissa (54%) and Patras (51%).

The profile of consumers

Looking at the profile of the respondents, those who have reduced to an even greater degree “much and enough” their shopping in supermarkets in the first quarter of the year are mainly women (50%) and people over 45 (51%).

Netrino’s research shows that for 43% of households the family income is sufficient for the necessary purchases, for 30% of them, it suffices only for the necessary items and this with difficulty, while 12% stated inability to buy what is necessary.

On the other hand, only 15% of households declared sufficient income that is left over for savings.

A very large decrease in the markets of the respondents is observed in Larissa (92%) and Patras (88%). Athens and Thessaloniki are moving in percentages between 80% and 84% while the smallest decrease (66%) occurs in Heraklion.

Focusing on the profile of the respondents (81%) who have reduced their purchases in clothing / footwear “much and enough” are mainly women (86%) and people over 45 (83%). In terms of their marital status, they are with children (83%), divorced or widowed. They are also of lower education (94%) and mainly unemployed (97%) or retired (81%).

It is noted that 407 complete interviews were conducted for the research in Athens, Thessaloniki, Patras, Larissa and Heraklion between 24/3 and 30/3 2022. A sample was selected by the method of simple random sampling. OTE telephone exchanges in the research area were used as a sampling frame.