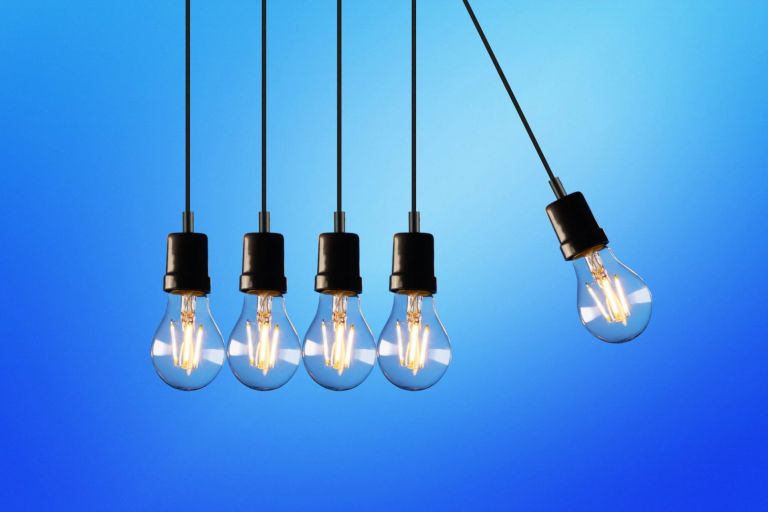 The price of electricity on the Energy Exchange showed a leap of 39% to 334.43 euros per megawatt hour today, Monday, according to yesterday’s closing of the daily market. This is one of the highest prices in recent months, a development that is interpreted as the result of the production mix.

Specifically, prices in Greece were negatively affected by the reduced production of renewable energy sources, which is currently projected to cover 21.6% of demand, from 52.5% on Sunday. The gap is filled by gas units, which are the most expensive due to fuel costs, whose share today stands at 44.3% of demand compared to 16.4% yesterday.

The participation of lignite plants is low (3.3%).

The demand on the Russian side for the payment of gas in rubles also has had a negative effect on the market.

What is happening in other countries

The prices in neighboring Italy (348.91 euros per megawatt hour) with which the Greek market is connected and in Switzerland at 349.39 euros are at particularly high levels. In France, which is facing a shortage of supply due to increased demand due to bad weather and reduced production from nuclear power, the price of electricity reaches 551.43 euros per megawatt hour.

The announcement of PPC’s profits is also expected with interest from the market tomorrow, Tuesday, in relation to the investigation by the Energy Regulatory Authority of the existence of the so-called “skyrocketing profits” in the electricity market. From a government point of view, it is pointed out that PPC returns through the discounts that it applies to its customers the additional revenues that result from the operation of the market.