Seaduchess, a newly built VLCC, was built in 2022 at the Japanese shipyards, Imabari, and has a capacity of 309,800 dwt 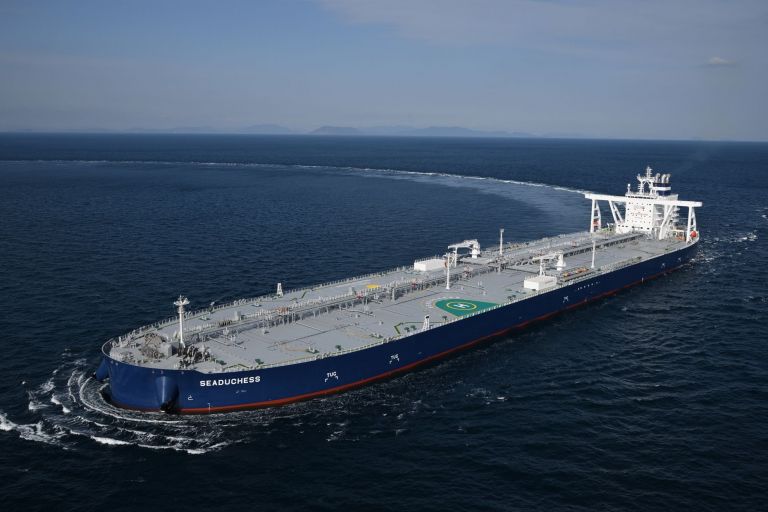 The 103 ships reached the fleet of Thenamaris after the last addition of the tanker SEADUCHESS.

With the addition of SEADUCHESS, the Thenamaris tanker fleet, according to its website, amounts to 62 tankers in operation and a total of 66, if four under construction tankers are added.

Thenamaris also controls a fleet of 22 bulk carriers, 20 active and two under construction.

It also has two containerships, a fleet of five LNG Carriers and eight LPG Carriers.