Mail and parcels will be distributed normally, but stores will not serve bill collection, mailing and financial services 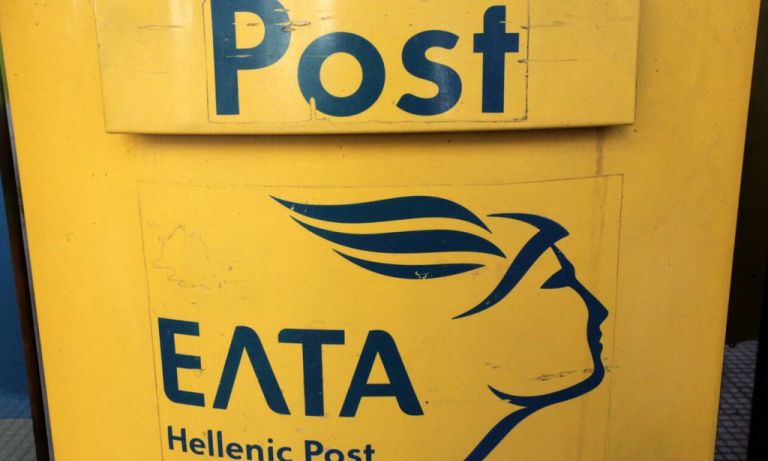 Works in the information systems of ELTA are in progress for the restoration of the safe operation of the network after the cyber attack that they received.

According to a recent announcement today, Tuesday 22 March, the distribution of mail and parcels will be done normally, but the stores will not serve the collection of bills, the sending of mail and the financial services. All these operations, however, except the financial ones will be normally served by ELTA Courier, as this event is not related to its operation.

It was determined that the targeted cyber attack aimed at encrypting the critical systems for the operational operation of ELTA, started from zero-time malware, which was installed on a workstation and with the https reverse shell technique was connected to a computer system controlled by a cyber group.

In order to solve this technically difficult project, more than 2,500 terminal systems are examined one by one for IT security reasons, while agents programs are also installed. The goal is the immediate re-opening of the commercial information system, the security of all data and the faster normalization in the operation of the stores.

“ELTA again demands the understanding of the public and their customers for any suffering they suffer from the targeted malicious attack of common cyber criminals and will responsibly inform about the progress of the restoration of the problem”, the announcement concludes.