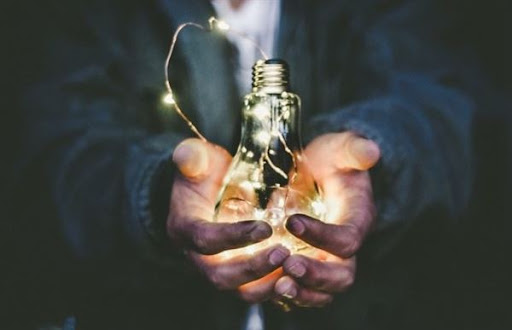 More than 4 billion euros to fight energy poverty are expected to flow into Greece from the Social Climate Fund, which is being set up to address the effects of rising energy prices on carbon pricing.

This money will be used to finance actions to support the most vulnerable groups, which may include subsidies for energy upgrades of buildings, installation of renewable energy sources and the supply of electric vehicles.

These estimates were mentioned yesterday by sources close to the European Commission, in view of the preparation for the implementation of the new legislation for the reduction of greenhouse gas emissions presented by the Commission in July 2021.

Electricity producers as well as a number of industries (refineries, metallurgy, etc.) are already required to have carbon dioxide emission rights for the CO2 they emit. This obligation extends from 2025 to transport and buildings, which means that gasoline, diesel and heating and natural gas will bear the cost of carbon dioxide emitted into the atmosphere during combustion. The Social Climate Fund will allocate a total of 72.2 billion euros over the period 2025-2032 to support social groups most affected by rising energy costs.

According to the same sources, Greece is included in the top five countries with the highest expected inputs from the Social Fund for Climate, as the funds it will receive in the period 2025-2032 are three times higher than those corresponding to the emissions from buildings and transport.

The funds will be used to support vulnerable low- and middle-income households, transport users and micro-enterprises affected by the new measures. These include investment support to increase energy efficiency and renovations of buildings, clean heating and cooling, and the integration of renewable energy sources in a way that can sustainably reduce both CO2 emissions and energy bills for vulnerable households and micro-enterprises. The fund will also finance the purchase of zero and low emission vehicles and, where needed, will be able to provide direct income support.

However, yesterday the Secretary General of Natural Environment and Water, Petros Varelidis submitted the reservations of the Greek side for the obligations imposed for road transport and buildings to the Council of Ministers of Environment of the EU, due to the intense uncertainty that prevails in the fluctuation of prices on carbon emissions allowances. As he mentioned, the cost for a ton of carbon dioxide rose to 77 euros on March 16, while before the Russian invasion of Ukraine it had reached 97 euros. These prices are far from the Commission’s initial forecasts that the costs would gradually reach € 50 / ton by 2030. He added that price volatility is causing uncertainty about the economic impact on citizens. , especially for the most vulnerable, as the cost of heating and transportation is a significant percentage of their income.