Greece is the fourth largest exporter of marble and tiles internationally 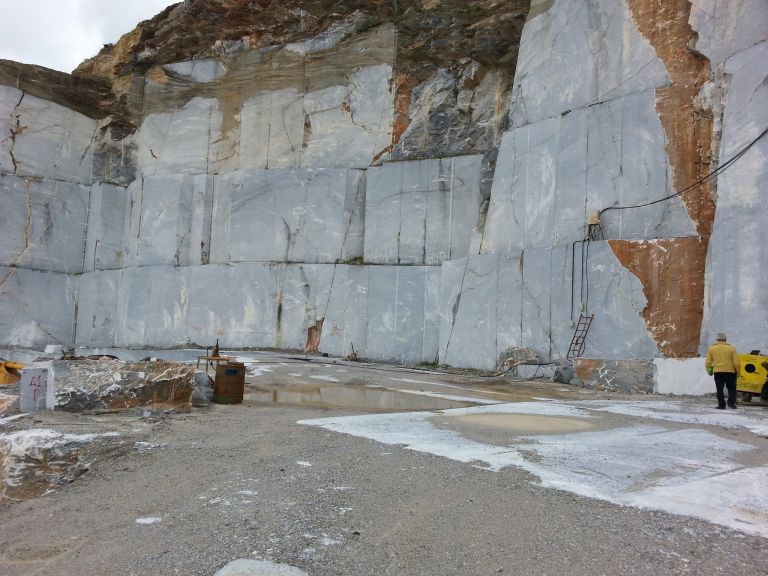 The global demand for Greek marble, a material with which the Parthenon was built and continues to contribute significantly to the economic prosperity of Greece, translates to $ 1.5 billion. This was pointed out in an interview with the China state television station CGTN, by the president of the Macedonian-Thrace Marble Business Association (SEMMTH), Ioulia Haida, deputy managing director of Iktinos Hellas SA.

Greece, as she underlined, is the fourth largest exporter of marble and tiles internationally and 75% of its production is directed to 120 countries, with the sector recording a positive percentage change in its performance outside Greece, by 25%. in 2021, compared to 2020, a fact that ranked it 12th on the list of Greek exports.

She even clarified that through the economic crisis, the industry has accelerated in terms of its extroversion and so today, “about 50% of Greece’s exportable marble goes to China, with the percentage reaching 80% when it comes for raw marble “. She explained that many of the companies in China that import Greek raw marble, either use it for domestic projects or resell it, and pointed out that “gaining a share of the Chinese market with our marble is a Greek success story.”

“More than double the contribution”

Wanting to emphasize the importance of the industry for the national economy, Ms. Haida noted that for every euro that comes from the production of marble, “we contribute about 2.19 euros to the economy, which means that we have more than double the contribution.”

She said the industry employs 6,500 people directly and 18,000 workers indirectly and pledged that the Greek marble industry will increase its production, as its products have been popular for thousands of years.