EU: Greece has the lowest employment rate of women

What the Eurostat data show 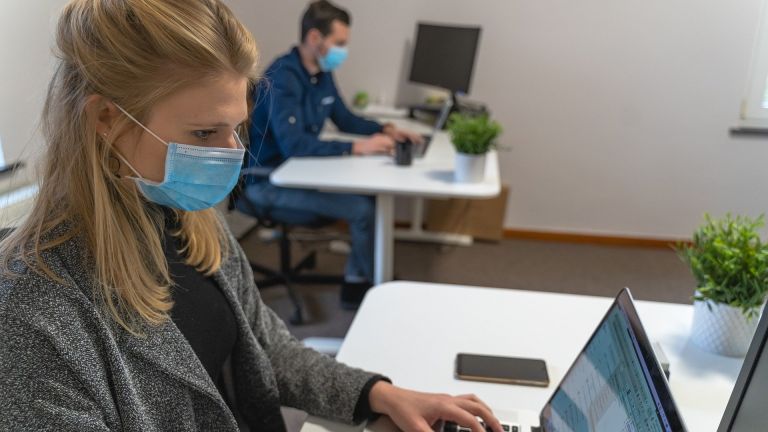 Among EU Member States, the countries with the highest employment rates for non-EU born women were Estonia and Czechia (both 72%), followed by Portugal (71%). The lowest employment rates for the same group were recorded in Greece and Belgium (both around 42%), followed by Italy (45%). In all but three EU Member States for which data are available, the employment rate for women born outside the EU was lower than for native-born women. The gap was most pronounced in Sweden, Belgium, Germany, France, the Netherlands, Austria and Finland, with differences of 20 percentage points (pp) or more between the two groups.