At present, gas imports from all available sources – from Russia as well – continue as normal. 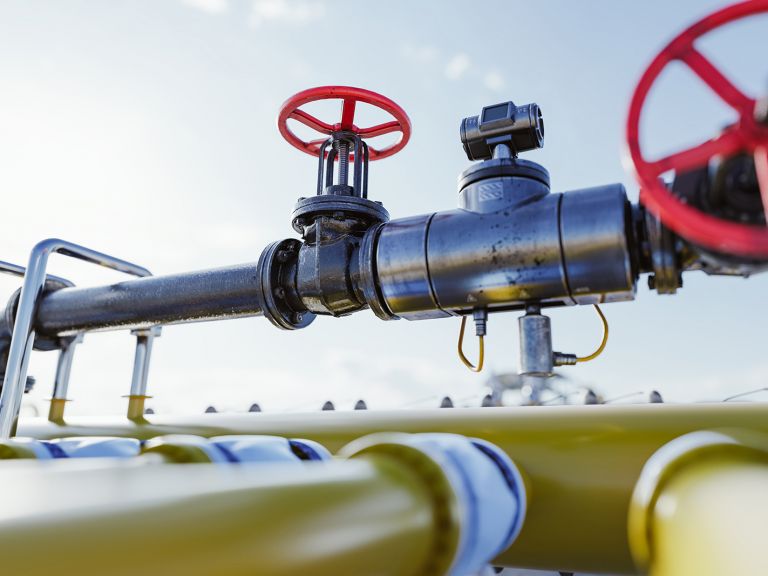 New developments in ensuring adequate energy supply in the market and restraining the burden on consumers are expected next week. The government and the EU as a whole are preparing for any eventuality, including the scenario of a cut-off of Russian gas supply, which, however, is not considered the most likely, according to market participants, “in the event that Moscow decides to cut ties with the EU “.

In terms of adequacy, information from state news agency AMNA states that last week the Greek system responded to the request of the Bulgarian network management company for gas supply with reverse flow from the entry point of Sidirokastro, while the exports of electricity from the Greek system to the interconnected countries were also significant (over 90 gigawatt hours ).

The reserves of the Greek system beyond the LNG depots of Revythousa include the imports of natural gas from Azerbaijan through the TAP pipeline and Turkey as well as the possibility of operating natural gas units with a total capacity of 1,800 megawatts, with diesel fuel. The role of PPC lignite units will also be decisive, which -as clarified by company sources- can function as base units as they do not have the technical ability, such as gas units, to fluctuate production to adapt to the requirements of the network and the fluctuations of the production of the renewable sources (natural gas and hydroelectric units have the possibility of flexibility). Otherwise there is a risk of damage that would put the units out of operation for several days.

In terms of prices, the announcement of the new toolkit of the European Commission for the protection of consumers from price increases is expected this week. According to the information, the toolbox will repeat the recommendations for subsidizing the most vulnerable households and businesses that are threatened by the surge in energy costs, while it will not exclude state intervention in the formation of prices for certain categories of consumers.