After two interruptions of the trial, which started on February 11, today’s trial will be the one in which, after the accusation is read, the actor will be called to publicly express his position against those who are charging him. 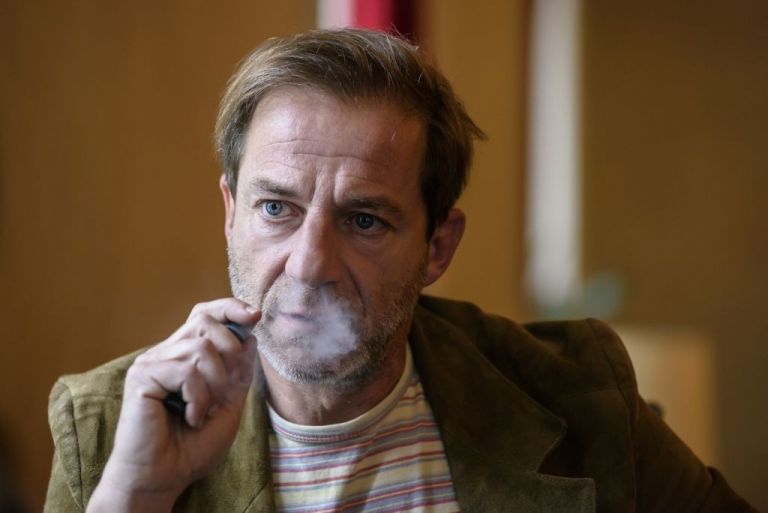 Today, as scheduled, the evidentiary process is expected to begin before the Mixed Jury Court where the former head of the National Theater, Dimitris Lignadis, is being tried for raping three minors and an adult man.

After two interruptions of the trial, which started on February 11, the current defendant will be the one who, after the accusation is read, the actor will be called to publicly express his position against the charges brought against him by Justice.

The actor, who has been temporarily detained for a year, has been denying the accusation from the first moment, a position he is expected to express in court, declaring his innocence. According to the opinion already expressed by Dimitris Lignadis, the whole case was constructed so as to hurt him professionally and is related to the controversy he has had for a number of years with the Management of the Actors’ Association.

Then the first of the four men who accuse him of serious sexual abuse is going to take the stand.

According to the schedule, the first witness to testify is a 27-year-old man of Egyptian origin, who addressed the prosecutor’s office a year ago, suing the artist for rape that, as he states, he suffered in 2011 while he was 16 years old at the home of the accused. The witness has testified that he approached the accused through a popular social networking platform, as he was interested in becoming an actor. He also mentions that he went to the house of the artist who invited him to discuss the possibility of his professional entry into the theater.