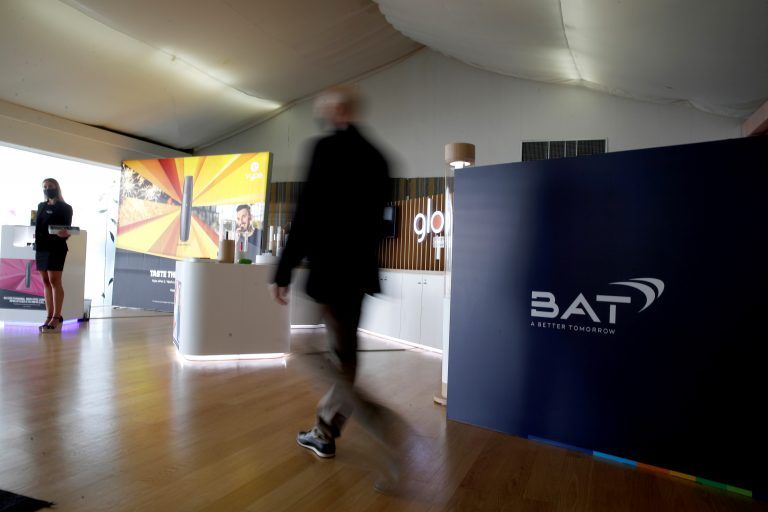 BAT Hellas is creating 150 new jobs in Greece. These new jobs, despite the unfavorable international environment at the moment, come after the 200 jobs during 2021 that came from the significant investments of the company in Greece in the fields of technology and innovation that the heated tobacco product glo and the Vuse steam product brought to the Greek market.

The President and CEO of British American Tobacco Hellas, Mr. Vitalii Kochenko, said: “The company continues to invest, giving value to the Greek economy and society, contributing to the significant effort made for the further recovery of the Greek economy. In this context, we enable a significant number of employees to become members of our vision for further development in Greece, a country that has been selected by the Group as a strategic market. And all this in parallel with the continuous development of glo and Vuse as an option for those who wish to quit smoking.”

The new jobs strengthen the group’s investments in Greece and, at the same time, underline the long-term role of the company in supporting employment in the country. In addition, the creation of 150 new jobs marks the dynamic continuation of BAT’s business activity in Greece, which contributes to the Greek economy and society through a series of actions, including a high-tech investment plan, continuous support of thousands of employees in the network. retailers and distributors, and support for thousands of tobacco workers, with significant annual investments in Greek farmers to buy tobacco on a regular basis.

According to the announcement, BAT, in order to lead the category of potentially reduced risk products, has invested significantly in recent years in the Research and Development of alternatives to smoking potentially reduced risk products, such as heated glo tobacco product and vaporizer Vuse. In this context, more than 1,500 specialists work in the group’s Research and Development centers worldwide.

The aim of the group to create a Better Tomorrow is embodied in the decision for investments in Greece, with the company choosing the country as one of the most important internationally for investments in high technology of potentially reduced risk products.

At the same time, the company has contributed to public revenues of 3.2 billion euros in recent years, while the choice of Piraeus as an International Transit Center is considered extremely important, where products worth 1.1 billion euros and 2.5 million containers are handled annually. BAT Hellas has received 19 awards for its work environment and human resource practices in recent years, while solidarity and awareness-raising initiatives for vulnerable groups, the environment and improving the quality of life in urban centers are significant.