The Mariupol (Marioupoli) area has a large community of diaspora Greeks numbering to around 150,000 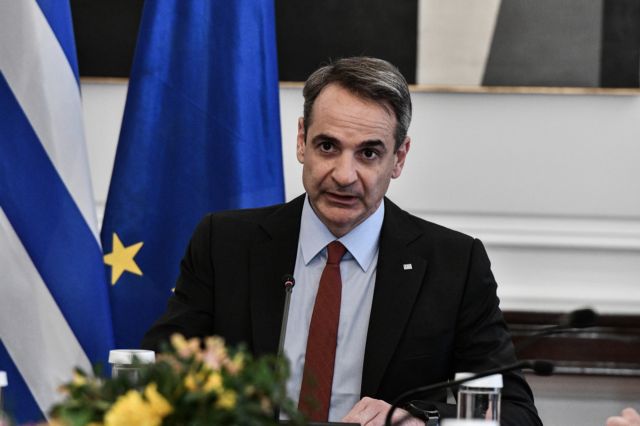 Prime Minister Kyriakos Mitsotakis spoke by phone on Saturday morning with Greek Ambassador Frangiskos Kostelenos, who has been urgently dispatched to Mariupol in the Ukraine to support the Greek consulate remaining open there and Consul General in Odessa Dimitris Dochtsis.

The Mariupol (Marioupoli) area has a large community of diaspora Greeks numbering to around 150,000, and its Greek Consulate General is the only one remaining open in the country.

Government sources said the premier expressed his appreciation for the two diplomats’ services under extremely difficult circumstances. The consular services in the two cities are in constant touch with the Foreign Affairs ministry to assist Greek residents, members of the diaspora and journalists in the area, sources added.