Silver medal for Tentoglou in Ostrava

Miltos Tentoglou started the new season with a good performance, a few months after his gold medal at the Olympic Games, after taking second place at the Silver Indoor Tour in Ostrava. 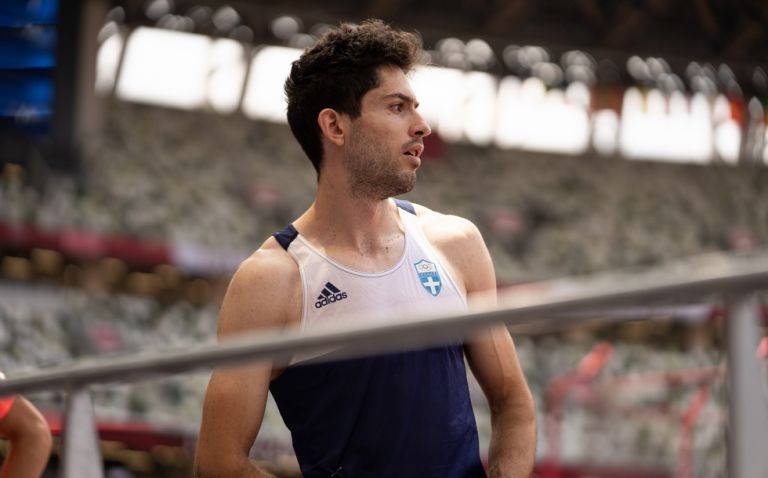 Miltos Tentoglou is off to an impressive start to the season, who finished his performance on the Silver Indoor Tour of the World Federation, taking second place in Ostrava.

The jumper needed three jumps to find his pace for the 8.00m. and show his moods for the new year. The “gold” Tokyo Olympian finished the competition in second place with a performance of 8.15 m in his fifth attempt and is by far his best performance at the beginning of the season.

Tentoglou started the competition with a disqualified jump and continued consecutively with 7.86 m., null, 8.00 m., 8.15 m. and a final null jump. The 24-year-old once again showed his ability to react effectively to the last jumps, as he did with absolute success at the Tokyo Olympics. Today was the first of four matches that Tentoglou will participate in before the World Cup in Belgrade.

The jumper of GS Kifissia is preparing for the top event of the season, where he will participate with the aim of winning the gold medal, his first in the event. Tentoglou’s next match will take place on Saturday, February 12, at a meet in Metz, France.

Sweden’s Tobias Modler prevailed in today’s race with 8.21m, a performance he scored in his sixth and final jump and with which he managed to stop Tentogolu’s impressive winning streak, which lasted from February 13, 2021.