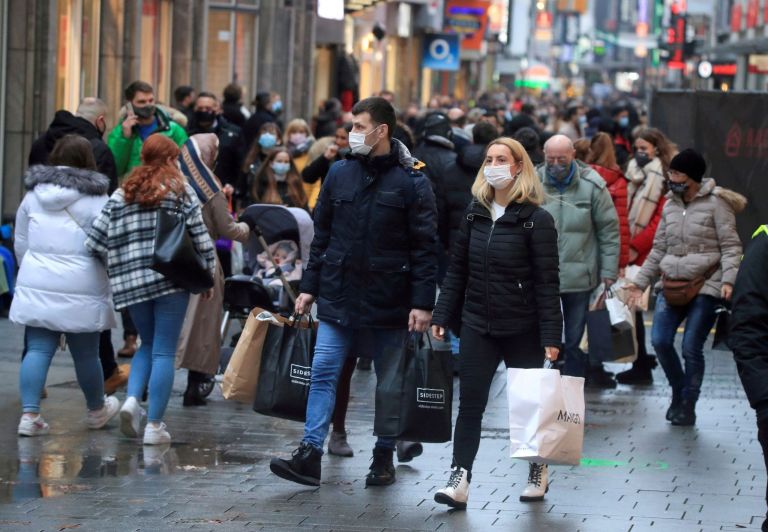 More and more households, exasperated by the high prices of energy and food bills, as well as by the extraordinary expenses due to the health crisis, have started to “cut” all sorts of things from their budget, while at the same time looking for “good” prices, often changing market channels.

Private labeled goods, cheap clothing and cosmetics, and generally first-rate goods and services are returning dynamically to the now smaller consumer “basket” after a prolonged period in which they have seen a steady decline in shares.

A NielsenIQ survey states that 1 in 2 consumers is willing to change brand if the one they chose first is more expensive. A corresponding percentage (48%) chooses products that do not burden their budget, 4 out of 10 (42%) buy what is on offer regardless of brand while 37% are looking for private label products.

At the same time, thousands of citizens, seeing their incomes “cut” due to inflationary pressures, despite increases in both the minimum wage which is at 2%, or the disposable income that according to ELSTAT is at 7% for 2021, have become “bargain hunters” looking for offers across the range of consumer products.

This situation, which is likely to last longer than originally estimated, seems to favor the discount chains, provided, of course, that the consumer public trusts them. In fact, the arrivals of foreign retailers, known for their attractive prices, in the domestic market have been increasing recently.

The return of the French

The French supermarket group Carrefour, 10 years after its departure, is returning to the Greek market this year. It is recalled that two days before the crucial elections of June 17, 2012, the French retail group announced its exit from the domestic market, selling its share to the supermarket chain Carrefour – Marinopoulos (50%) to the Marinopoulos group. Carrefour’s last sign came down 5 years ago when Marinopoulos went under. 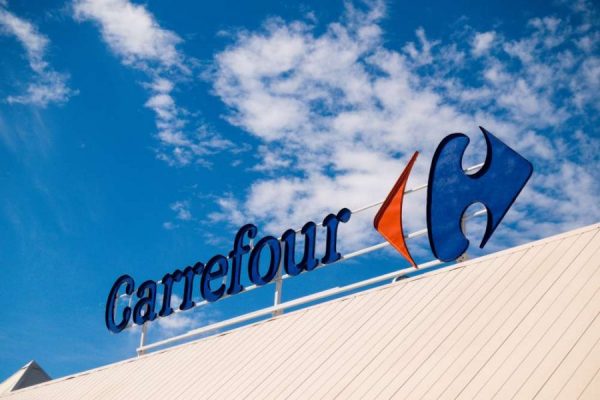 This time Carrefour has granted the rights to use its brand in the Greek market without investment involvement on its part. The big return is made through Retail & More S.A., a subsidiary of Teleunicom, a member of the SA group, interests of Nikos Th. Vardinogiannis.

Led by Vassilis Stasinoulias, CEO of Retail & more, who has linked his career with the French group and the Marinopoulos group, N. Vardionogiannis’s company will operate as the exclusive representative in Greece and will have the right to create stores. under a new name, as well as to exclusively provide Carrefour’s private label products.

At a time when the supermarket basket is shrinking due to high prices (December was one of the worst months for supermarket sales and the decline continues in January), the private label bet is being sought by the Russian MERvis org .

With 5 stores in Larissa, Lagada, Thessaloniki, Tripoli, Corinth and Agrinio (the last one opened at the end of 2021) it is committed to have the small number of codes 20-30% lower compared to other retailers. However, the development of its network seems to be delayed according to its original plan, while the large price increases in raw materials and energy costs create new data in its relationship with suppliers.

To date, the Russian chain of the Snyder brothers in Greece has made two share capital increases, raising its total capital to 1.405 million euros, while a second company has been established, Hellas Market IKE.

The debut of the Poles

The Polish discount chain Pepco is also betting on attractive prices, announcing that it is starting to operate in the Greek market. 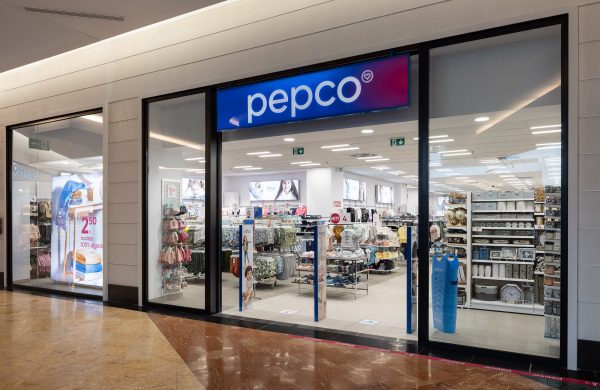 The start will be with 4 stores in the fall of this year, which would be said to be a miniature of Jumbo in terms of prices, while at the same time having the characteristics of the Danish Flying Tiger stores. The first store will operate inside a shopping center, while three more in central parts of Athens. It will be further expanded to the rest of the country.

The chain will have in Greece collections of men’s, women’s and children’s clothing and footwear, fashion accessories, cosmetics, toys, home equipment and decoration items.

The Pepco Group also operates Poundland, the “supermarket of the poor” in Britain and Ireland, and Dealz in Spain and Poland.

With 6 stores in the domestic market, two of which in Xanthi, the clothing chain LC Waikiki, of Turkish interests, is preparing its descent to Athens, while it is expanding to Alexandroupolis. 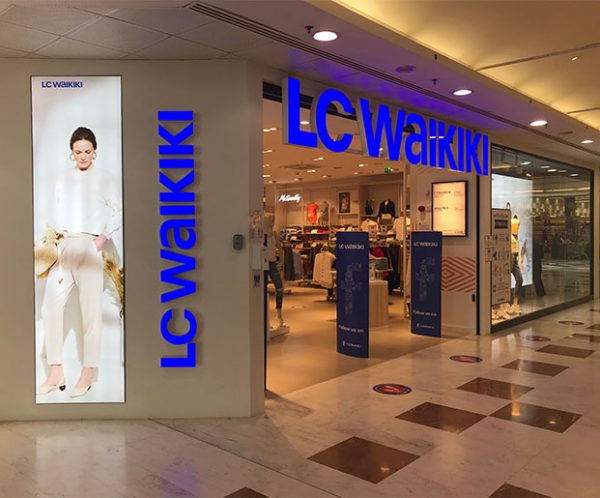 Specifically, after Thessaloniki, Patras, Larissa, Corinth and Xanthi, the company, which made its debut in the Greek market in 2018, has agreed to open its new store in the retail park on Piraeus Street, which now belongs to the subsidiary of the Fourlis group, Trade Estate AEEAP.

The company was founded in France in 1988 and took its name from Waikiki beach on the island of Hawaii and the initials of the French words “Les Copains” which means “friends”. In 1997 it passed into Turkish hands. The main shareholder is Mustafa Kucuk, whose fortune, according to Forbes, is currently estimated at $ 1.6 billion.

Its goal is to become one of the top 3 fashion retailers in Europe by 2023. That is, to be close to Inditex (Zara) and H&M.

With the motto “Everyone deserves to be well dressed”, LC Waikiki claims to offer fashion at affordable prices to every family worldwide. 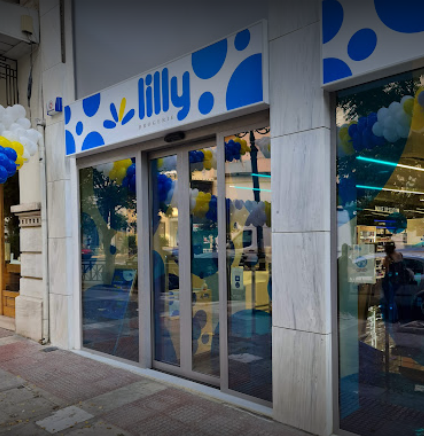 The company is headquartered in Belgrade. It is a leader in the Serbian market with more than 200 stores, while it also has a retail chain in Bulgaria with over 90 stores.

In addition to selling products of well-known companies in the field of cosmetics and personal care products, the company has developed its own brands with the aim of providing solutions at reasonable prices.

The chain expanded to Greece through a Cypriot company.

On December 1, 2021, Primark, one of the largest clothing retailers in Europe with competitive prices as its main feature, opened its 400th store in Sicily, Italy.

With a presence in 14 countries (its most recent entry into a new market was in the Czech Republic last year with a store of 4,617 sq.m. in Prague) the fast fashion chain plans to add another 130 new stores to its portfolio over the next 5 years, reaching 530.

Information states that among the new markets that have been included in the expansion plan is Greece, with the creation of large stores in Athens and Thessaloniki.

Founded in 1969 in Dublin, Primark is a subsidiary of the London-based listed company ABF (Associated British Foods), which also operates in sugar, food retail, bakery raw materials and animal feed.