Coronavirus – As long as the Delta variant is present, the end of the pandemic will be long in coming

The dominance of Omicron in the community is now confirmed by the measurements in the sewage of Thessaloniki, with this super-transmissible strain today representing 90% of the viral load of the deadly virus in Greece 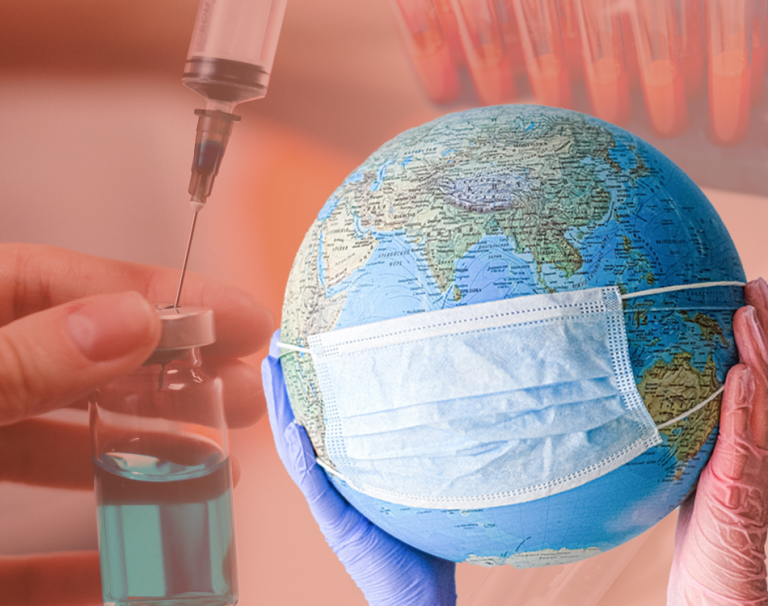 Greece is going through the most critical period in its battle with the coronavirus, with the cases showing a slight drop, at the moment when the Omicron variant is sweeping the country, while the health system is being tested once again.

The dominance of Omicron in the community is now confirmed by the measurements in the sewage of Thessaloniki, with this super-transmissible strain today representing 90% of the viral load of the deadly virus in Greece.

According to many scientists, the dominance of Omicron could mean the end of the pandemic, since the mild disease, combined with the small number of hospitalizations, but also the vaccination of the population, can bring the coveted immunity of the herd. In fact, there is no lack of optimistic scenarios that speak of the end of the pandemic in 2022.

However, apart from Omicron, there is the Delta mutation, which makes up the remaining 10%. It is a mutation that is less contagious, but more pathogenic, which seems to persist, despite its tendency to be slowing down.

So, despite the optimistic scenarios, it is understood that if we do not eliminate the Delta mutation, the end of the coronavirus will not come soon.

The Delta mutation is sequestered in the community

Characteristic are the words of the associate professor of Molecular Microbiology and member of the interdisciplinary team of Sewage Epidemiology of Thessaloniki University, Chrysostomos Dovas, who estimates that the complete disappearance of Delta will happen in the future, but not immediately, while pointing out that the abrupt transition to Omicron at the present time period carries risks.

“Because the immunity of the community due to the exposure to the Omicron strain is still small, the data from the sewage showed that when the mobility is high, not only does Omicron increase but also the very pathogenic Delta” he underlined speaking to iatronet.gr.

Based on the measurement of wastewater on 11/1, the viral load of Delta in Thessaloniki has been reduced by half compared to 19/12, when Omicron was detected for the first time.

“The dispersion of the Delta strain from the date of emergence of Omicron onwards shows fluctuations, but as a general trend it is decreasing at a slow pace based on the recordings in the sewage from 3/1 onwards. This is encouraging, however the relative burden on the health system still remains significant and we should be wary of estimates for a disappearance of Delta soon,” said the professor, adding, however, that there is reasonable optimism that this will happen in the future, through immunity from Omicron infection.

“There are scientific reports that Omicron contamination may protect against Delta contamination and to the extent that this is the case, combined with the mitigation measures and trends we see make us optimistic about Delta’s leaving the community in the future.” .

How Omicron leads to endemicity

At the same time, Mr. Dovas characterizes the view that the specific virus develops causally into less pathogenic because the disease reduces the possibility of its spread as simplistic . In the case of COVID, he explains to iatronet.gr, a significant number of people who transmit the virus are asymptomatic, while in those who show symptoms, the transmission of SARS-CoV-2 to other people occurs early when the virus initially multiplies in the upper respiratory tract of those infected.

In addition, serious illness, when it occurs, comes later when we have a severe infection of the lower respiratory tract, after the disease has already spread in the community. So there is no significant evolutionary pressure that will make SARS-CoV-2 less pathogenic, as long as its easy spread is already ensured. 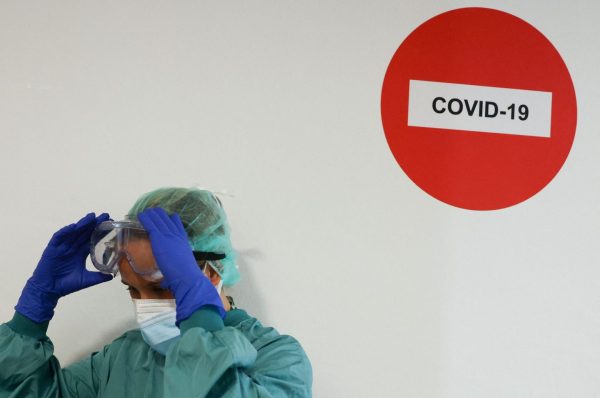 The case of the emergence of the Delta strain, which is more pathogenic than the previous ones, is a typical example. Based on the above and the evolutionary theory in corresponding viruses, the emergence of new less pathogenic strains was expected to be most likely the result of random genetic aberration and their prevalence is possible only in conditions of low circulation of the virus, ie after it becomes endemic.

This is good news because it shows that there is an inverse relationship between transmissibility and severe disease and gives us hope that we are heading into a period where the virus will become endemic sooner than we expected. “Until that happens, it will be preceded by a period of great uncertainty and that is why we are all called upon, society and the state, to show social responsibility,” he points out.

Impossible to predict the future of the pandemic

In any case, the end of the pandemic is impossible to predict, because viruses do not always evolve in a predictable pattern. This is emphasized, among other things, in an article on ABC News by Dr. Jess Dawson, adding that thousands of variants of COVID have been identified, each with unique mutations.

But most new variants appear and then disappear quickly, unable to compete with the dominant variant.

Some variants, however, have clear “benefits to continued survival, such as those that avoid the immune system and spread easily,” said Dr. Abir Hussein of the University of Washington Medical Center.

Omicron and wall of immunity

In any case, experts warn that it is important to assess the severity of Omicron in the context of existing immunity through vaccines and previous infections.

“It is difficult to determine through Delta or Omicron whether the variants are becoming more or less contagious. This is because these variants came at a time when we were highly immune to SARS-CoV-2 coronavirus in some countries,” said Andrew Pekoz, a professor of microbiology.

People who have been vaccinated or recently infected will have milder symptoms if they become ill or re-infected, according to studies. “This is not because the variant is less contagious, but because the immune system was prepared from previous vaccination and infection,” he added. 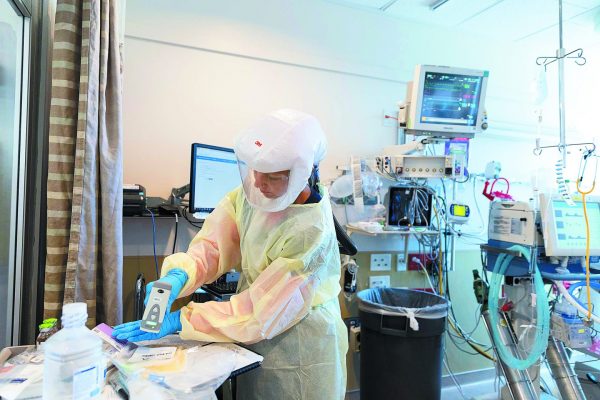 Experts argue that Omicron should not be considered a less lethal form of COVID. Even though it has a lower mortality rate, the Omicron variant is significantly more contagious, leading to more deaths overall, the report said.

The U.S. Centers for Disease Control and Prevention predicts that 22,000 more people could die from complications of COVID-19 in the next two weeks. People who are not vaccinated are at a much higher risk, with officials estimating that they are 17 times more likely to be hospitalized and 20 times more likely to die from COVID-19 than people who have been vaccinated.

“The available vaccines for COVID provide immunity to a range of variants and continue to be the first line of defense,” said Dr. John Brownstein, head of innovation at Boston Children’s Hospital and a contributor to ABC News.

Regarding the future of the pandemic, experts say that new variants may appear in the future, but it will not be easy to predict.