The government from the start had proposed a 2:00 closing time on restaurants, but a large segment of the Committee believes this will further fuel the Omicron variant. The experts recommended that all citizens celebrate New Year’s at home. 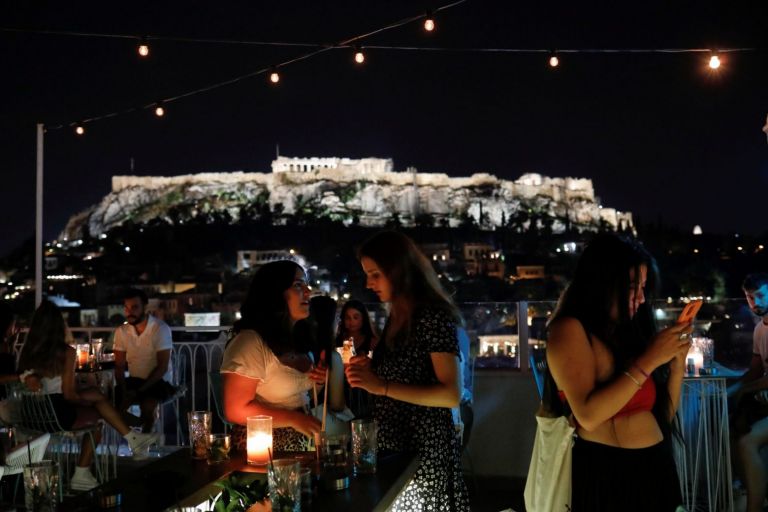 The government has decided on New Year’s Eve public health restriction, even as some experts on the National Committee on COVID-19 are recommending stricter measures given the onslaught of the COVID-19 Omicron variant

Restaurants, bars and nightclubs will operate until midnight with no music, no standing customers, and no more than six people per table.

Exceptionally, those venues will on New Year’s Eve will operate until 2:00.

The government from the start did not want to impose a midnight New Year’s Eve curfew on night clubs and bars, but a number of experts on the Committee disagreed.

Those celebrating in homes will have some extra time as people must return home from private parties.

The measures will take effect tomorrow, 30 December, at 6:00. They will remain in effect through mid-January.

The government from the start had proposed a 2:00 closing time on restaurants, but a large segment of the Committee believes this will further fuel the Omicron variant.

The experts recommended that all citizens celebrate New Year’s at home.

Sources told in.gr that the Committee meeting began in an intense climate, with members categorically rejecting any exception to public health restrictions on New Year’s Eve.

The experts also discussed the prospect if warranted of opening schools, which are currently scheduled to open on 10 January, later.

Clearly, the epidemiological situation did not leave experts many choices.

Given the fact that the number of new infections today may rise even to 30,000, and that the Omicron variant accounts for 70 percent of cases in Attica, the tough stance of experts in favour of horizontal tough measures was expected.

The government had to weigh two factors. Firstly, if restaurants were to close at midnight practically no one would be able to celebrate New Year’s outside of their home, and that those at restaurants and bars would have to leave just as people are ringing in the New Year.

Secondly, such a curfew would hugely harm employees in the restaurant business who as of tomorrow will once again experience the repercussions of the pandemic as a large number of holiday reservations are expected to be cancelled.