Banks – They secure short-term loans to provide new ones

In 2021, Piraeus Bank, Alpha Bank and Eurobank completed transactions of 5,8 billion euros, reducing the risk-weighted asset by 3,6 billion euros, while they also stregthened the capital adequacy ratios by 40-50 units 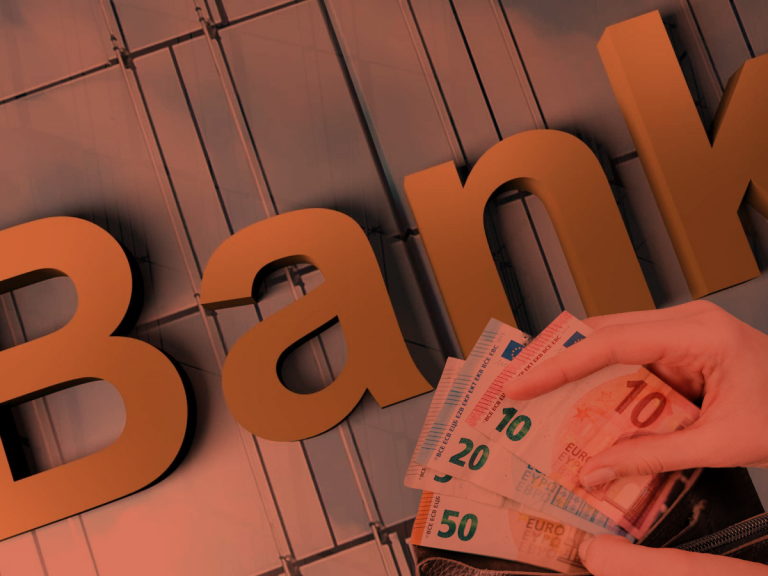 2021 was the year that banks began to reduce their credit risk, not only with the de-consolidation of non-performing loans, but also with synthetic securitization transactions in short-term loans.

Both methods reduce the risk-weighted assets. However, there is an important difference between them.

In non-performing exposures transactions, loans are placed outside the bank balance sheets and are managed by the investors who acquired them.

On the other hand, short-term loans remain after their securitization in the banks’ assets and of course under their management.

In this case, however, they are not included in the value of the items for which there is a risk of default. This is because part of them is insured by the investor with whom an agreement was concluded.

In both cases there is a cost. In non-performing loan securitizations it is related to the unavoidable provisions that must be undertaken before the completion of the respective transaction, while in the synthetic ones with the insurance costs of the loans.

The actions of the three bank groups in Greece

In 2021, Piraeus Bank, Alpha Bank and Eurobank completed transactions amounting to 5.8 billion euros, through which they reduced their risk-weighted assets by 3.6 billion euros and strengthened their total capital adequacy ratios by 40-50 units.

In this way, funds are released, which allows them to increase funding for the real economy, without the need to raise new capital from the markets.

Consequently, the cost of insurance or guarantee can be covered by the interest that the credit institution will earn through the loans.

In addition, the increase in loans will contribute to the further de-escalation of the ratio of non-performing exposures to the total loan portfolio (NPE index).

The benefits per bank

The transactions that have been completed in 2021 and related to loans to small and medium enterprises, are the following:

It traded in an up-to-date portfolio of 1.9 billion euros, through which the bank gains protection against medium-credit priority credit risk (Mezzanine).

In this way, its risk-weighted assets are reduced by about 1.2 billion euros and the total capital adequacy ratio is increased by 47 basis points.

The transaction results in the easing of weighted capital by approximately € 0.5 billion, contributing approximately 21 points to the overall Eurobank regulatory capital ratio.

In addition, it proceeded with the synthetic securitization of loans of 1 billion euros, allocating its middle tranche to Magnetar Capital.

The transaction results in the easing of the bank’s weighted capital by approximately 0.6 billion euros, contributing about 21 points to its total regulatory capital ratio.

Through two transactions, it acquired insurance premiums against credit losses on a portfolio segment with a total gross book value of approximately 2.2 billion euros, in the form of a financial guarantee.

This reduces risk-weighted assets by € 1.3 billion and releases € 200 million in capital.

Other transactions will follow in 2022, through which additional funds of 200 million euros will be released, while the index of total capital adequacy will increase by 60 basis points.