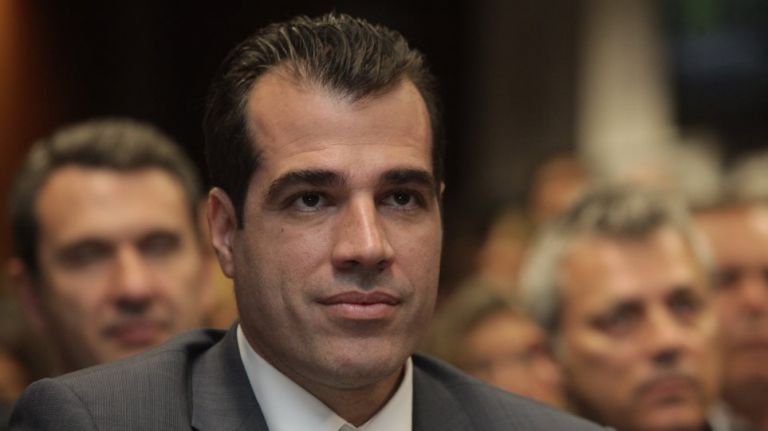 ‘We must be careful throughout the [holiday] period, abide by measures, and socialise, but the next day we should be tested, especially when we are in contact with people over 60-years-old,’ the health minister said.

Belying a spate of reports that new public health restrictions may be implemented before the end of the year, Health Minister Thanos Plevris today announced a series of measures that will, as initially planned, take effect on 3 January.

The announcement came just before the National Public Health Organisation confirmed a record 9,284 newly confirmed infections in the last 24 hours.

New measures will be in effect through 16 January

The measures announced today include:

Compulsory wearing of FP2 masks or a double [surgical] mask in supermarkets, in mass transit, by restaurant employees, and wherever there is crowding.

In restaurants, bars, and night clubs there will be a midnight curfew, while there will be a maximum of six customers per table. Plevris said that if the measures are not enforced the playing of music at establishments will be banned.

Athletic stadiums will have a maximum ten percent of capacity, with a ceiling of 1,000 spectators. If the measures are not enforced, all matches will be closed for spectators.

At old-age homes and hospitals, visitors must have a negative PCR test.

Expansion of tele-work in both the private and public sectors will be up to 50 percent, and rolling work schedules will be implemented, according to the capabilities of services.

Measures in effect initially between 3-16 January

The new measures will take effect on 3 January, 2022, and will be in effect until 16 January, though Plevris said they may be extended in January if needed.

The health minister again issued a call for young people over the coming days to avoid contact with their parents and grandparents.

“We must be careful throughout the [holiday] period, abide by measures, and socialise, but the next day we should be tested, especially when we are in contact with people over 60-years-old,” Plevris said.