Energy crisis – Communication between Vestager and Skrekas for the electricity subsidies 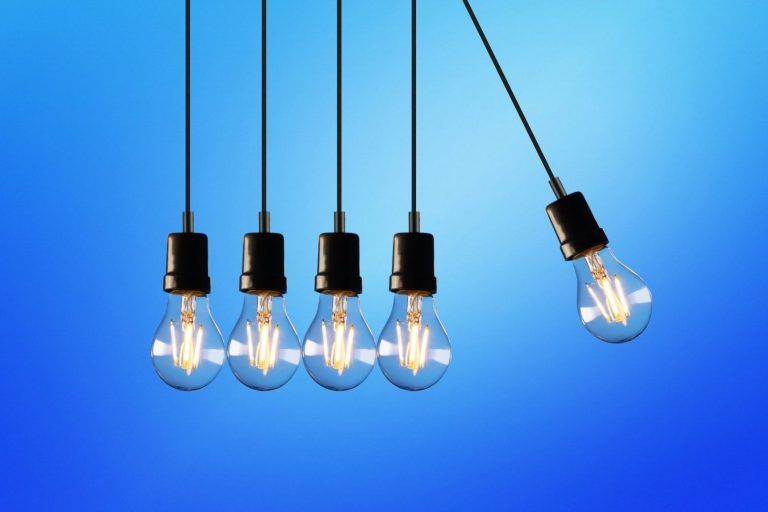 The government concluded to its decision to change the way subsidies are given to electricity bills as long as the energy crisis lasts.

The European Commission’s Directorate-General for Competition has intervened and objected to the system currently in place by the government’s financial staff to subsidize all low-voltage consumers in order to alleviate the great tsunami of rising electricity prices.

Following this, the co-responsible Ministries of Environment and Energy and Finance proceed to the design of a permanent automatic mechanism of consumer protection that will meet specific conditions and mainly income criteria but also consumption criteria.

On this issue, as reported by information, the day before yesterday there was a communication between the Vice President of the European Commission and the Competent Commissioner for Competition, Margrethe Vestager with the Minister of Development and Competitiveness, Konstantinos Skrekas. The Commission official and the Greek government official discussed the new way of subsidizing the accounts, which should be targeted and provide protection to vulnerable households.

However, government sources explain to ot.gr that it is still too early to announce decisions regarding the definition of the beneficiaries of the aid.

The creation of an algorithm that will activate the automatic mechanism of protection of households when electricity prices exceed a fluctuation limit. Then, the beneficiary will be credited with the subsidy.

Some of the difficulties for the targeted subsidy of households are the electricity supplies. In particular, the problem is identified in cases where the beneficiaries may be tenants of real estate and the property.

According to the information, the intention of the government is for the new system of grants to be completed in the first quarter of 2022.