Kilowatt-hour price increases for the period of July – December. Increases in electricity are expected to continue not only in the last month of 2021, but also in 2022 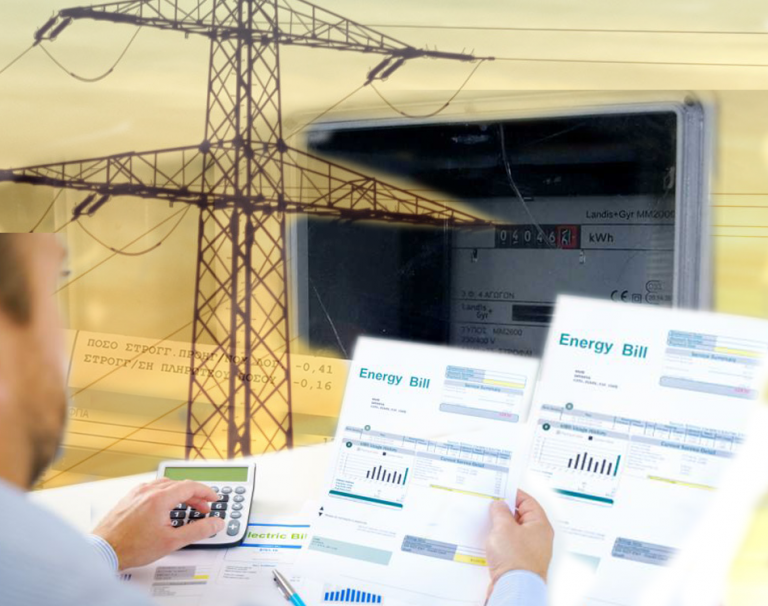 The burden of low-voltage household consumers and professionals, as well as medium-voltage businesses and craft industries, from the large increases in electricity prices is unprecedented.

Executives of electricity companies speaking to ot.gr estimate that for the period of July to December alone, the aforementioned categories of consumers paid 2.3 billion more euros for the electricity they consume.

According to the available data, the bills for the home customers of all suppliers were “inflated” by 880 million euros, while for the low-voltage professionals the total charge intention is estimated at 825 million euros and for the middle-voltage companies the increases are estimated at 600 million euros.

The additional cost is shocking as, according to market data, throughout 2020, households and businesses consuming 45 million megawatt hours (excluding the high voltage heavy industry) paid electricity bills totaling 3.9 billion euros, with prices being significantly lower than the extremely high ones that have been formed in the last six months.

Increases in electricity are expected to continue not only in the last month of 2021, but also in 2022. Predictions show that, for the first quarter of the new year, the price increases will continue. This is the conclusion reached by market participants looking at TTF gas contracts. Those of January are traded at levels even of 179 euros/MWh, while those of February they are at 176.3 euros/MWh and of March at 166.8 euros/MWh.

The rally in gas prices will also influence electricity prices, given that gas is dominant in electricity generation.

However, as far as our country is concerned, for today in the “day-ahead market” of the energy exchange, a decline of 16.26% of the wholesale electricity price is recorded. From yesterday’s record of 415.94 euros per MWh the price decreased to 348.33 euros / MWh