Energean – The occupation of the Prinos facilities has ended 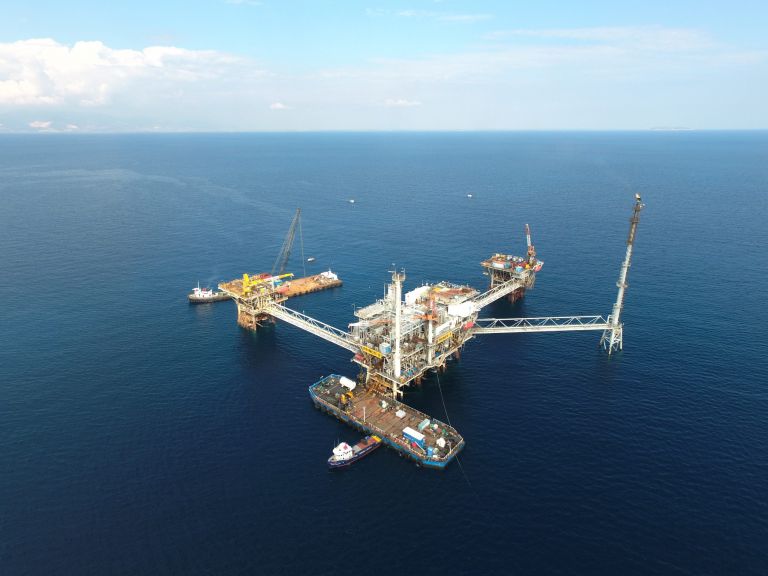 The occupation of Prinos‘s facilities by members of the Workers’ Union ended on Tuesday morning, through the intervention of the Police after informing the prosecutor’s office of Kavala, and the management of Energean has now settled in its offices. The development came as a result of security issues that have arisen all this time due to the occupation and lack of administrative control in the facilities and after repeated, fruitless calls of the administration to end the illegitimate occupation.

The company emphasizes in a statement that the facility is still guarded by police forces for security reasons, while the company’s management is already carrying out the necessary inspection of the facilities and the detection of any sabotage, in order to take all necessary measures for the full restoration of security conditions. The goal always remains the resumption of production under safe conditions as well as the planned investments as soon as possible and, of course, after the inspection of the facilities by the competent auditing authorities of the Greek State and the independent classification society.

At the same time, all the procedures provided by law and the company’s operating regulations will be completed in order to hold accountable those who have been illegal all this time, endangering the safety of employees, facilities and the environment.

“A group of members of the Association remains concentrated in a tower of the facility, despite the constant calls of the administration and the police force to leave. The management of the company calls on the employees in Prinos to refrain from any illegal act, to isolate and report any illegal or provocative action they may find, as well as to cooperate in order to start a new era for Prinos “, the announcement emphasizes.