Mitsotakis in Sofia – Energy, regional developments and “Omicron” at the table 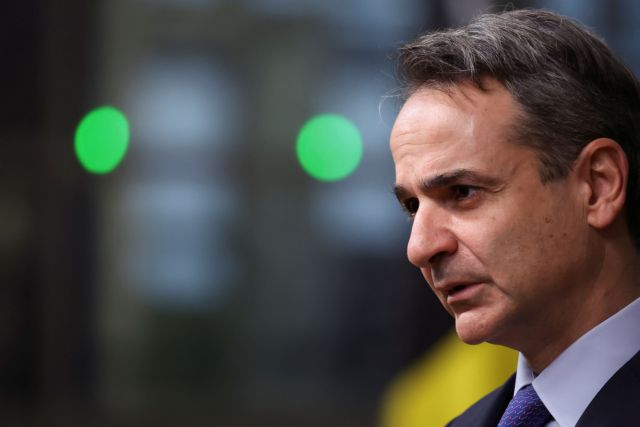 The strengthening of bilateral cooperation in critical areas, such as energy, as well as the review of regional developments will be at the focus of the meetings that Prime Minister Kyriakos Mitsotakis will have today in Sofia with his Bulgarian counterpart, Kirill Petkov, and his President. country, Rumen Radev.

It is worth noting that Mr. Mitsotakis is the first European leader to visit Bulgaria after the formation of the new government, a fact that testifies, as government sources point out, to the importance that Athens attaches to its relations with Sofia, and the desire to deepen these, as well as the importance it attaches to ensuring stability and growth in the Western Balkans and their European perspective.

Greece is in favor of holding the EU Intergovernmental Conferences as soon as possible. with Northern Macedonia and Albania, with the aim of consolidating stability in the wider Balkan region.

The same sources noted that Greece firmly supports the European perspective of the Western Balkans, provided that these countries meet the conditions and criteria for accession, including, of course, good neighborly relations.

As noted above, the agenda of Kyriakos Mitsotakis’ talks with the Bulgarian political and state leadership will include bilateral cooperation with an emphasis on the energy and transport sectors, as well as the prospects for the completion of the IGB gas pipeline. In addition, the Greek Prime Minister will discuss with Mr. Petkov and Mr. Radev the behavior of Turkey in the Eastern Mediterranean, the Immigration, as Greece and Bulgaria belong to the front line countries. In addition, in his meetings, Mr. Mitsotakis will exchange views on the evolution of the pandemic with emphasis on the resurgence of the “Omicron” mutation.