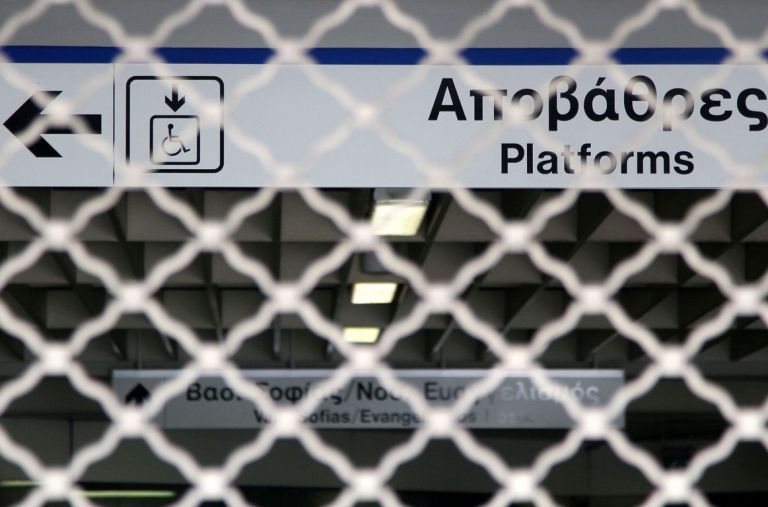 All Athens Metro stations on Line 2 and Line 3 have been closed after a bomb scare regarding the Syntagma and Monastiraki stations.

The train cars remained at the station platforms.

The electric rail Line 1 will be operating from the Piraeus to the Thiseio stations and from the Omonia to the Kifisia station.

Many photos from the closed stations were posted on the social media.