Enesel – The first ship with a Greek flag 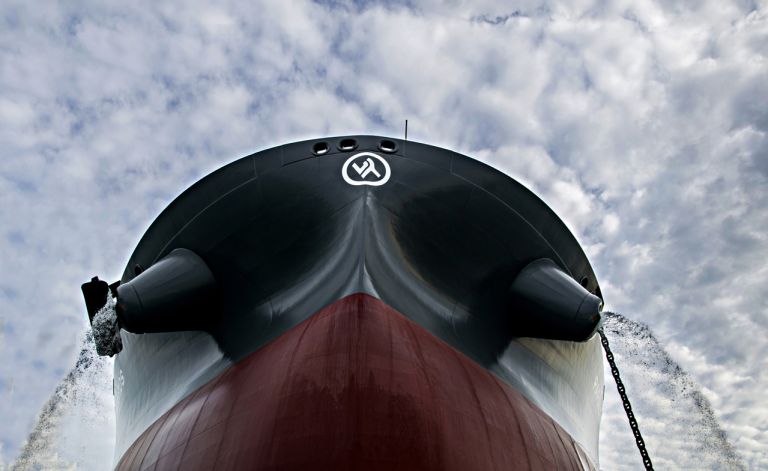 The first ship with a Greek flag was recently acquired by the shipping company Enesel S.A. led by Mr. Filippos and Antonis Laimos.

It is recalled that shortly before the end of last year, the Greek government took measures to strengthen the competitiveness of the Greek flag and in this context, the decision of Enesel to raise the Greek flag on one of its tankers should be considered, as shown by relevant post on social media.

Similar movements may not be gradually recorded by other Greek shipowners.

The relevant post of the company on social media states the following: “Faithful to our commitment to the nation and the Greek shipping community to contribute to the strengthening of the competitiveness of the Greek registry, Enesel S.A. proudly announces that the Suezmax M / T MIAOULIS 21 that we recently received has been included in the Greek registry. “From September 9, the ship carries the Greek flag around the world.”