Deputy Minister of Finance – The social dividend is expected before Christmas 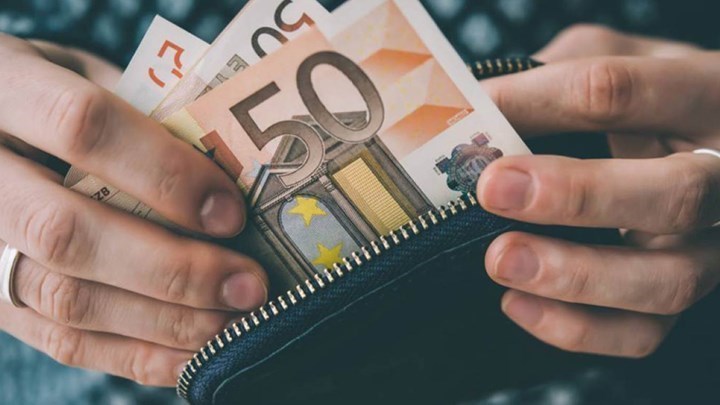 It will concern low-income retirees, health professionals and people with disabilities, who will meet specific criteria

The bonus is expected to be given to low-income retirees, health workers and people with disabilities before Christmas

The Deputy Minister of Finance, Theodoros Skylakakis, speaking on the ANT1 show “Good Morning Greece”, gave clarifications on the allowances announced by the Prime Minister in Parliament, while throughout the previous period he took care to claim that there is no fiscal space to give a social dividend to citizens .

Read also: Sharp criticism of the government for a bonus of 250 euros and the cost of teleworkers

From there on, regarding the low-income pensioners, he clarified that the income criteria of 7,200 euros concern the net amount they receive from their pension, if they have no other income.

Answering questions about specific cases, Mr. Skylakakis admitted that there may be injustices, but as he said there is no budgetary space for further improvement of the measures and consequently correction of the injustices.

As for the health allowance, he said that it will be paid only to the first line health workers, ie to those who come in contact with patients and the same procedure will be followed for its calculation, as in April 2020 who had received half again. salary. He added that those health workers who are on work suspension are excluded.

Read also: Commission – The 12th report on the Greek economy is positive, but with asterisks

The allowance for people with disabilities will be received by those who receive the corresponding allowance from OPEC, provided of course that they meet the income criteria that have been set for low-income retirees.

Also, Mr. Skylakakis said that the allowances will be paid before Christmas and clarified that the beneficiaries are also those who receive a temporary pension, again of course if they meet the income criteria.

The Deputy Minister of Finance, in closing, reiterated that there is no fiscal space for permanent measures and this will be possible from 2023 onwards.