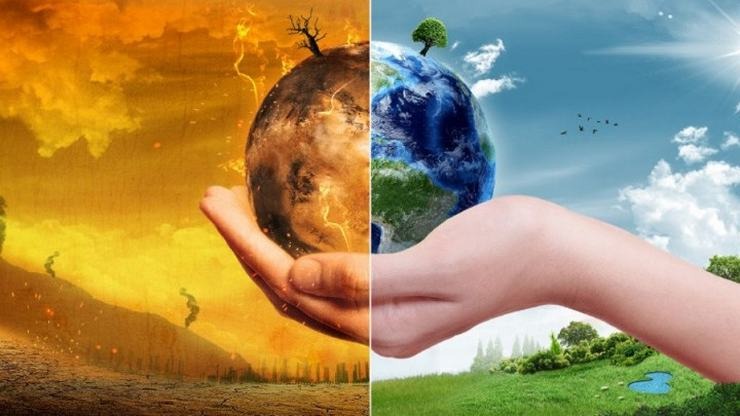 A new “opengov” type mechanism, where all issues of mitigation of and adaptation to climate change will be put under the “microscope” of all productive actors and citizens of the country will be included in the new climate law. In particular, according to the proposed regulations, which are expected to be immediately put to public consultation, the Organization for Natural Environment and Climate Change (OFYPEKA) will create, within the next two years (from the publication of the law in the Official Gazette), an online Climate Dialogue Forum. which will be attended by representatives of industries, companies, professional organizations, universities, environmental NGOs, trade unions, municipalities and regions.

All of these bodies will have access to and be able to consult on the key results of the annual progress report on climate change mitigation and adaptation, as well as the government’s proposal to monitor the progress towards climate neutrality for sectoral budgets. coal, every five years. Their comments and observations will be incorporated into a consultation report which will be included in the annual progress report to be submitted by the Scientific Committee on Climate Change to the relevant governmental committee.

In particular, at the end of each year, the main results of the annual report, as well as the available data on the evolution of climate change in scientific and professional bodies will be prepared and presented on the online Platform, as well as in information days. Actions and information campaigns will also be implemented to improve the understanding of the concepts related to climate change and to highlight the importance of collective action and citizen activism to curb its effects.

At the same time, the Ministry of Environment and Energy in cooperation with the Ministry of Climate Crisis and Civil Protection will undertake public awareness programs on the effects and dangers of climate change and take measures to adapt to the extreme weather phenomena brought by the global catastrophe. climate.

Planning a “Big Brother” for climate

At the same time, a National Observatory for Climate Change Adaptation is established by the Ministry of Climate Crisis, which will monitor and assess the country’s resilience to the effects of climate change, provide reliable data to the Public Administration and train its executives on planning, policies and actions and decision-making on climate change adaptation.

The Observatory’s roles also include providing information to businesses and public and private sector organizations on the integration of climate change risks into their business planning and taking action to adapt their activities. It will also, among other things, provide data for the preparation of national climate reports in the context of the country’s international and European obligations.

The Observatory, in collaboration with the National Meteorological Service and other public, research and academic bodies, will develop and maintain a single national climate database, which will be constantly updated and will be open and electronically accessible by public bodies, universities , research centers and citizens.