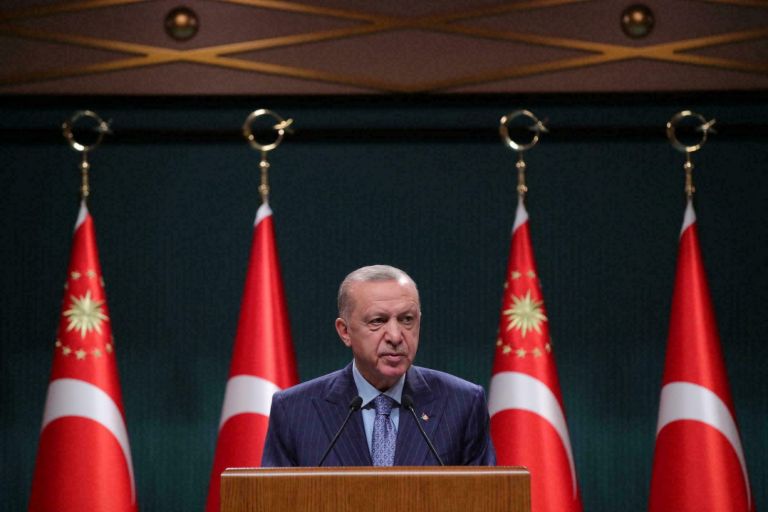 The popularity of the once most popular Turkish politician is plummeting, and the economic problems of the “regional power” are constantly growing. Inflation and poverty are battering  his working class base of support.

The Turkish press reported that the government of Recep Tayyip Erdogan has purchased a fourth drilling ship.

Those who know that the Turkish president belongs to the category of politicians who use foreign policy for domestic consumption were not surprised by his attempt to reverse his decline in opinion polls with such sensationalist moves.

The popularity of the once most popular Turkish politician is plummeting, and the economic problems of the “regional power” are constantly growing.

Inflation and poverty are battering  his traditional working class base of support. Despite his pledge to voters that “everything will be all right”, each week prices at supermarkets are rising. The war he has declared against low interest rates risks deepening social inequalities in a country where the gap between rich and poor is enormous.

Erdogan, therefore, faces an explosive mixture of domestic problems. Unfortunately, he has often demonstrated that the only way he knows to address such problems is through aggressiveness in the Eastern Mediterranean and elsewhere.

Precisely because he is predictably unpredictable, Athens must always keep in mind how dangerously things may evolve in already tense Greek-Turkish relations.