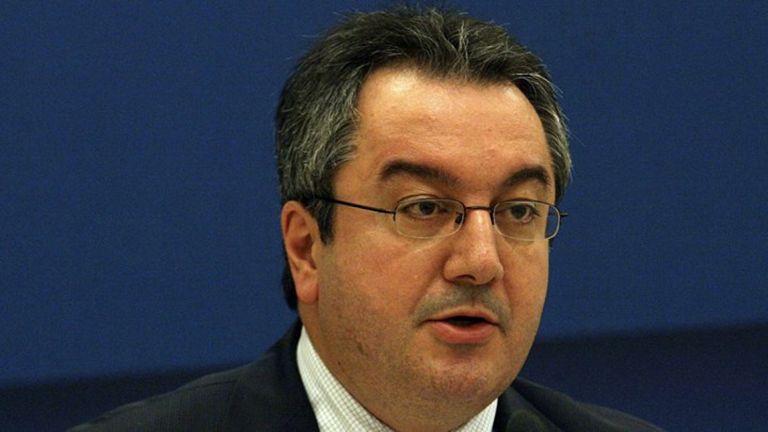 Mossialos, who since March, 2020, represents Greece in international organisations on issues regarding COVID-19, underlined that, ‘One vaccinated individual in the 50-plus age bracket has the same impact [in managing the pandemic] as three younger vaccinated people.’

LSE Professor of Health Policy Elias Mossialos has stressed the critical importance of vaccinating the elderly, the safety of mRNA vaccines, and the role of the media in disseminating the views of individuals who are not experts in an interview with state-run ERT3 television.

Mossialos, who since March, 2020, represents Greece in international organisations on issues regarding COVID-19, underlined that, “One vaccinated individual in the 50-plus age bracket has the same impact [in managing the pandemic] as three younger vaccinated people and it is important for reducing the pressure on the National Health System to proceed with both the vaccination of people who are over age 50 and administering the third dose to those who are already vaccinated.”

Nothing to fear but fear itself

“Half of the planet has received at least the first dose of the vaccine and it has been well tested,” he said, urging Greeks not to be afraid.

Mossialos said that the majority of unvaccinated people are not against vaccines, but are afraid of dying from the vaccine, and that there has been no death linked to mRNA vaccines.

He called on citizens to compare the negligible side-effect of vaccines with the thousands of COVID-19 deaths and hospitalisations in Greece.

Mossialos referred to the role of the mass media in shaping public opinion, maintaining that their approach has in various cases been off-base.

Noting that whereas in the early stages of the pandemic there was excessive media emphasis on side effects and problems that arose with the AstraZeneca vaccine, in the last six months the same did not occur with mRNA vaccines and that if there were any problem it would have received broad publicity.

Mossialos underlined that there have been no problems to speak of with vaccines, and that five million people worldwide have died of COVID-19, the overwhelming majority of whom was unvaccinated.

Mossialos noted that the media bears responsibility for airing the views of non-experts, and underlined that it is exceptionally important for the state to enforce existing public health measures and for citizens to be informed properly.

“If the measures are not enforced, the government will be confronted with dilemmas and the ultimate one will be a lockdown,” he said, noting that the state might examine local restrictions and expanding compulsory vaccination.