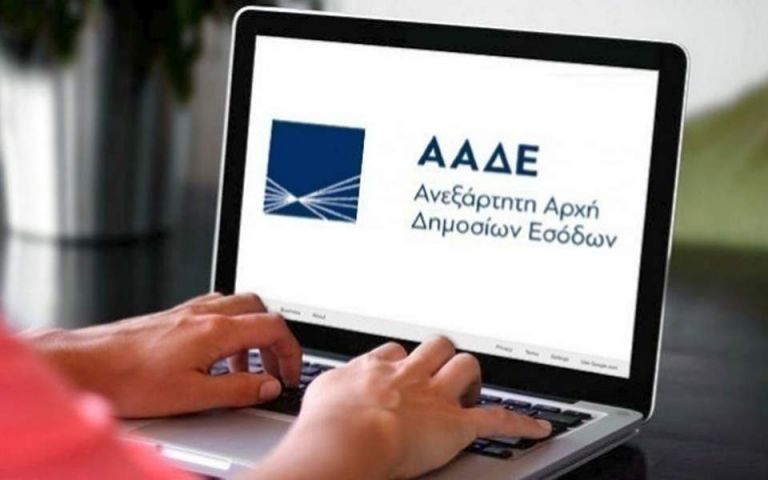 Taxpayers, who “forgot” to declare to the Tax Office the income they receive from abroad, were identified by the Independent Authority for Public Revenue (IAPR) through the process of automatic exchange of information with other countries

Thousands of Greek taxpayers, who “forgot” to declare to the Tax Office the income from their salaries or pensions they receive from abroad, were identified by the Independent Authority for Public Revenue (IAPR) through the process of automatic exchange of information with other countries.

These taxpayers have already received an email from the IAPR and are required to submit a supplementary declaration in order to display the undeclared income by submitting the relevant supporting documents. After the submission of the declarations, the pay slips will be issued with the tax that the taxpayers will be asked to pay for this undeclared income.

The governor of IAPR, George Pitsilis, speaking yesterday at the 6th Thessaloniki Summit said that the control mechanism utilizes the data it receives from the automatic exchange of information with other states to add that “both last and this year, we identified taxpayers who hadn’t declare their income from salaries, pensions etc. they receive from abroad. We found them through an exchange of information process and, therefore, we notified them to come and declare their income and anything else that may reduce their tax liability.”

With the notifications the taxpayers receive, they are required to provide evidence of the amount of the income they earned from abroad for the year or the years in which the differences are identified.

Due to the pandemic, it is difficult to gather the required data. Therefore, the IAPR has given the opportunity to these taxpayers to send a photocopy of their bank account movements, which was credited with pensions, or a photocopy of the salary they received.