ANEK – 5% increase in turnover, EBITDA improvement in the first half 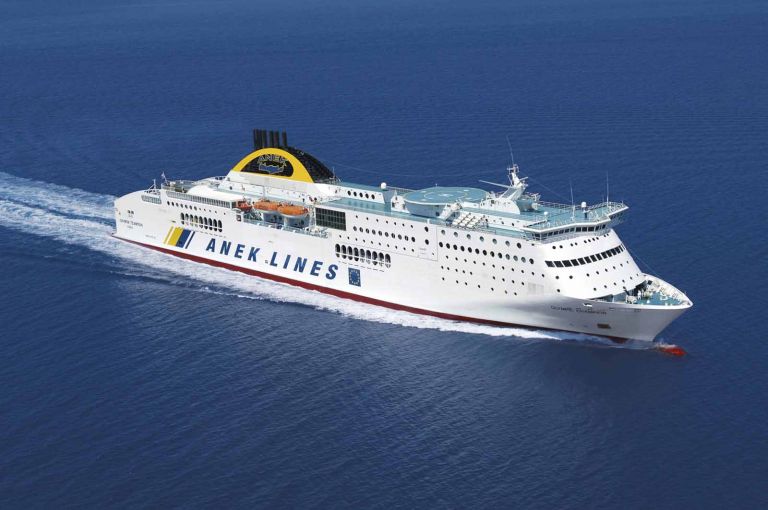 In the first half of 2021, the implementation of emergency measures to address the spread of the COVID-19 pandemic continued

The turnover of ANEK Group increased by 5% in the first half of 2021 compared to the first half of 2020, which, in combination with the restraint of operating expenses, resulted in the improvement of the Group’s financial results. An improvement that would have been much greater if there had been no increase in fuel costs due to the significant rise in international oil prices.

In the first half of 2021, the implementation of emergency measures to address the spread of the COVID-19 pandemic continued. The gradual recovery of economic activity has led to an improvement in the economic climate and created expectations for economic recovery, ANEK reports, adding that in the passenger shipping sector, restrictions on passenger travel continued during the first months of 2021 and ended in the early 2021s. mid-May, while reduced ship occupancy protocols are still in force.

On September 9, 2021, the annual Ordinary General Meeting of the Parent Company was held, which, among other things, elected the new Board of Directors of the Company, which was formed on September 10, 2021. The improvement of the economic climate, the recovery of exports and the good course of tourism in the summer have strengthened the positive outlook for economic recovery and high GDP growth for 2021.

The passenger shipping industry showed an increase in transport work, positive expectations for transport traffic in the second half of the year and signs of recovery after the unprecedented loss of transport work and revenue in the previous year. Particularly encouraging are the data of tourism for the months of July and August, something that is reflected in the passenger traffic of the Group. However, the sharp rise in international oil prices compared to 2020 threatens to absorb the benefit of increased traffic