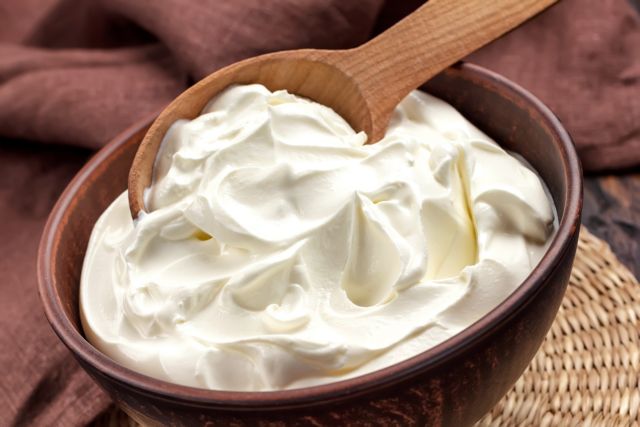 Greek yogurt is currently galloping in the German market, with Greek exports showing a 21% increase over the last five years. In fact, in a market where the per capita consumption reaches 15 kg per year, the growth margins remain significant, despite the problems of unfair competition faced by Greek companies from “imitations”.

Greek yogurt is one of the most important dairy products, thanks to the shift of consumers to a healthy diet. According to data from the consulting company Mordor Intelligence, the European market of Greek or “Greek type” yogurt is estimated to continue to grow until 2024 at an annual rate of 8%, at the same time that according to Euromonitor data the sales of dairy products that have fermented are estimated to reach 3 billion euros in 2023.

All this raises expectations and “whets the appetite” of Greek exporters, who have shown strong extroversion as a measure to deal with the economic conditions that prevailed in the internal market during the crisis. A black spot is the fact that Greek companies were forced to follow conservative pricing policies in order to compete with the much cheaper German “Greek type” yogurts.

The Office of Economic Affairs of the Greek Embassy in Germany estimates that in the large food chains in Munich Greek yogurts together with products imported from Greece constitute at least 25% of the yogurt codes available. In 2020, Greece ranked 4th in yogurt imports to Germany while Greece’s exports to Germany in 2020 amounted to 7.95 million euros compared to 6.5 million euros in 2016.

However, while the Greek dairies are slowly but steadily gaining market share in this market, they are called upon to face unfair competition from products that are sold as “Greek type” and are marketed with packaging and logos that refer to our country. The Office of Economic and Commercial Affairs of the Greek Embassy in Berlin has identified 16 such “Greek type” yogurt brands (eg ELINAS, Athentikos, etc.), which are available on the market.

Experts draw the attention of Greek producers to investments that will highlight their competitive advantage, such as the added value, quality and authentic recipe and taste of Greek yogurt.

They consider it appropriate to examine, at least for the most obvious cases of misleading the consumer public as to the origin of the product (use of Greek symbols and names) but also the possibility of appealing to European or national courts, by either government agencies and services, or professional and sectoral business associations.