Greek FinMin points to latest upgrade of Greece’s credit rating; seventh in row since July 2019, as he reminds 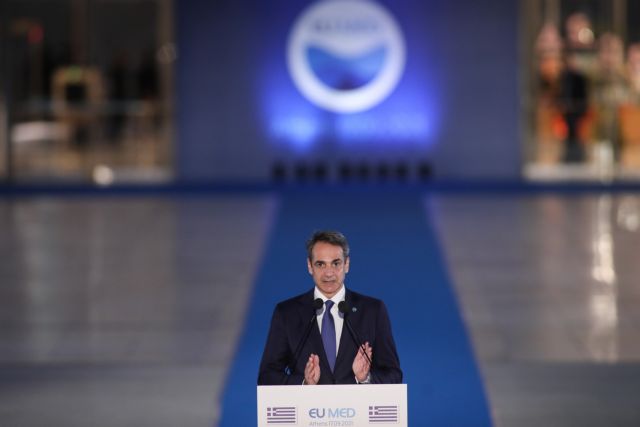 The Greek government was quick to pounce on the latest upgrade of the country’s credit rating on Friday evening, pointing out that Greece’s same-day upgrade by DBRS Morningstar by one grade, from ΒΒ (Low) to ΒΒ, comes a week after a similar hike by Scope Ratings.

In a late-night statement issued by Finance Minister Christos Staikouras, the latter reminds that the DBRS Morningstar decision follows three similar upgrades for the country’s credit ratings, all amid the pandemic, and the seventh upgrade since center-right New Democracy (ND) party assumed the country’s reins in July 2019.

“This is definitely a series of significant and positive developments for the Greek economy,” Staikouras underlined.