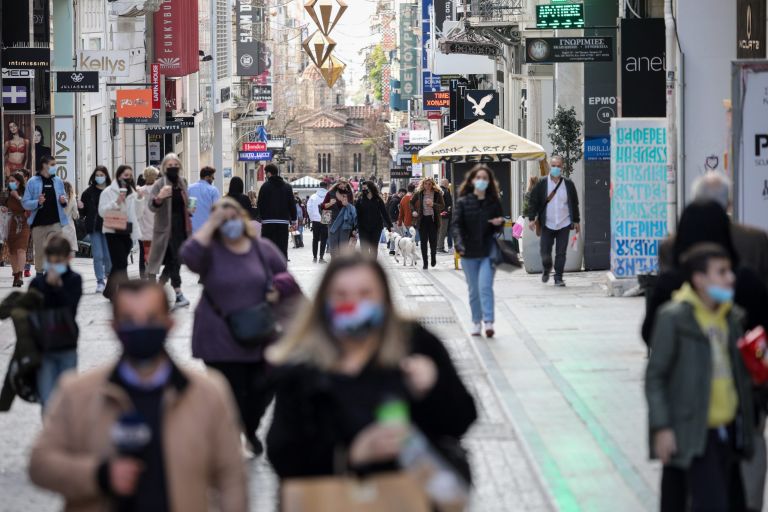 According to Mr. Mitarakis, the government has given priority to young people, the vulnerable and households.

The Minister of Immigration and Asylum, Notis Mitarakis, analyzed the new measures announced yesterday at the Thessaloniki International Fair by Kyriakos Mitsotakis, for MEGA television.

As he stressed, the government has given priority to young people, the vulnerable and households.

“The Greek economy is in a virtuous cycle of growth and prosperity and this allows a package of support measures of 3.4 billion euros. The new measures emphasized young children. They are a generation that remembers in all their adult years difficulties. Supports these children to stand on their feet. The logic of reducing taxes continues, we are restricting expensiveness in energy”, said Notis Mitarakis.

The reduction rate of property tax ENFIA has not been announced yet.

What the Hellenic Confederation of Trade and Entrepreneurship is asking for

For his part, the president of the Hellenic Confederation of Trade and Entrepreneurship, Giorgos Karanikas, noted that “after a decade long crisis and the pandemic, it is very important for companies to get a boost. The intention of the Prime Minister and the government to restrain the accuracy of PPC is important, because this frightens us in the retail trade. If we restrain the rise in energy, it will not affect the housewife’s basket. But I waited to hear about the vocational contribution. I hope that this will be included in the next announcement soon, it is an unacceptable tax “.