EU says “No” to funding for Hellenic Coast Guard 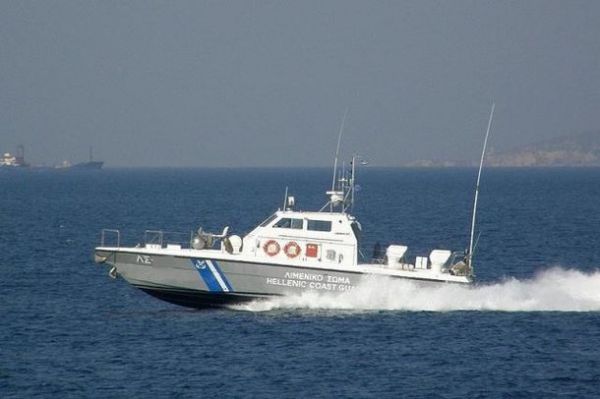 The Commission refuses to approve new funding for the Hellenic Coast Guard on the grounds of “illegal deportations”, Spiegel Online claims.

The Commission is not currently going to respond to Greece’s request for financing the activity of the Greek Coast Guard to the tune of 15.8 million euros. In today’s article on the website of the German magazine DER SPIEGEL, the European Commissioner for Home Affairs, Ilva Johansson, emphasized that the Commission has set as a condition for the satisfaction of the Greek request the establishment of an independent mechanism in Greece to monitor the observance of fundamental rights. A relevant working group has already been set up.

The reason for the Commission’s refusal to respond immediately to the request made back in March by the competent Greek Minister of Shipping and Island Policy, Giannis Plakiotakis, is the treatment of immigrants in the Aegean. International media and humanitarian organizations have been accusing Greece for a long time of systematic pushbacks, ie of illegal repatriation of migrants from Greek territorial waters to Turkish waters. In this way, the Greek authorities are violating international law, above all because immigrants are not allowed to exercise their right to seek asylum.

The situation in the Aegean has put the Commission in a difficult position, given that the pushbacks case also involves Frontex as a European Border and Coast Guard Agency. NGOs and international media accuse Frontex that its boats stop inflatable migrants off the Aegean and hand them over to the Hellenic Coast Guard, which then returns them to Turkish territorial waters. For its part, Frontex insists it is doing the right thing.

Athens believes in “some” compromise

Talks between the Commission and the Greek government on coastguard assistance have been under way since June. According to the Spiegel report, Athens is optimistic that it will eventually achieve its goal. Greece hopes the images of the mass exodus of Afghans from their country will force Brussels to change its mind. According to Athens, the fact that the flow of refugees to the Aegean has stopped is due to the new Greek line of “aggressive control” of the borders. Sources in the Greek capital express the belief that “some compromise” will be reached with the Commission for immediate assistance.