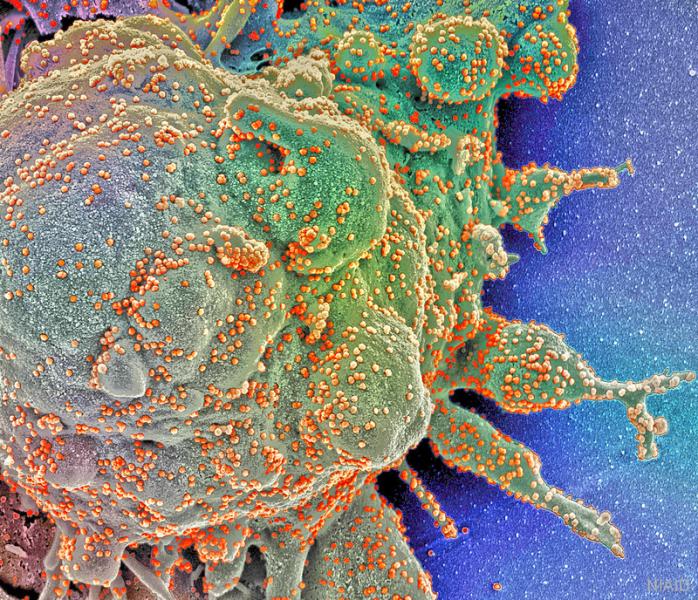 Nearly 1,800  cases of COVID-19 in the last 24 hours have been confirmed according to data announced by the National Public Health Organisation this afternoon.

The majority of cases reportedly involve young people, as the highly transmissible Delta variant is lashing out in that age group.

Meanwhile, a spike in cases is expected in beachfront areas where there are many parties where protective public health measures are ignored.

It seems that the Delta variant has played a major role in the sudden increase in cases in Greece and experts expect it to be the predominant variant in August.