Greek shipowners invest $ 3.76 billion in ship purchases in the 2021 first half 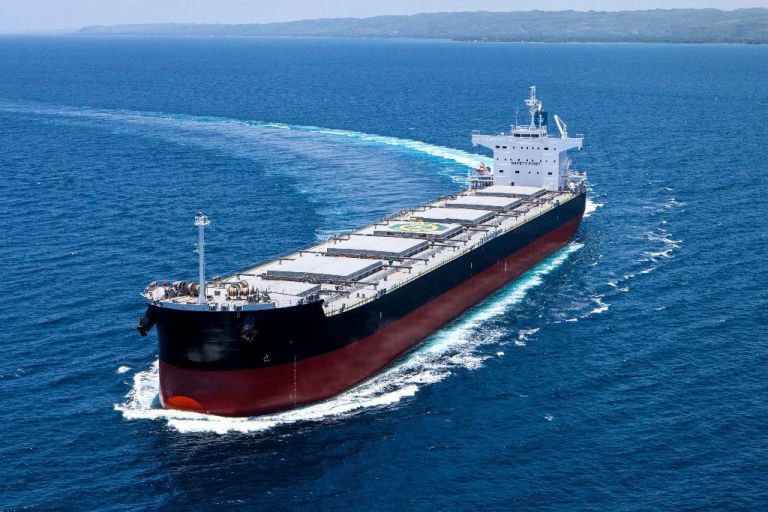 A trading explosion occurred in the secondhand ship market during the first half of 2021 according to Allied Shipborking.

The Japanese were first as sellers with 156 ships, of which 117 are Bulk carriers while in second place are the Greek shipowners with 128 ships.