A plan for Greece’s youth 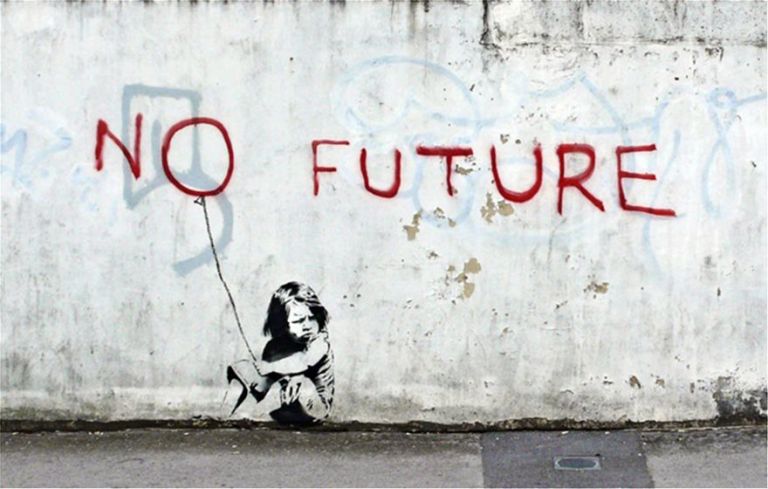 They go to university and gather qualifications, substantial and formal, but then they realise that employers seeks skills but they will not offer them dignified terms of employment.

I have said it many times before.

The political system does not have a clue about what is going on with Greek youth.

It does not have a clear picture of their situation.

It cannot understand how the younger generation sees things.

It has no idea how they experience the crisis in education.

It has not understood the youth’s anxieties about the future.

It has not made the effort to listen hard to their demands.

It does not understand their outbursts.

At the same time, our youth remains the “weak link”.

They are angry about schools that do not touch them and which for a protracted period were transformed into a computer screen.

They go to university and gather qualifications, substantial and formal, but then they realise that employers seeks skills but they are not prepared to offer them work with dignified terms of employment.

Despite their learning and skills, the youth face a very high unemployment rate and continue to mull over the prospect of leaving the country.

They want to build a future and keep coming up against obstacles – distrustful employers, a state that does not help, and patronage networks comprised of acquaintances, family, and connections – which do not permit true equal opportunity.

Amid all that one also faces other problems such as pervasive conservatism, deep suspicion, and stereotypes in all walks of life.

This youth does not need petty stipends.

It does not need to be rewarded for things that it considers important of its own accord.

It does not need to be remembered only when things reach the limit.

It does not want to be treated either as an alibi or as an excuse.

It wants to see a plan for a country in which it will have a place.

The plan would be written by people who understand, who have listened closely, and who have studied the situation of Greek youth.

We need a plan for a Greece that has a future, which can welcome the education and the skills of youth, that can offer dignified work and not just as an errand person, that utilises without exploiting, and that will make the youth participate in a vision for a better society.

In brief, what the youth is demanding is that they be treated and viewed in their true perspective – as the future of this country.